Since Jio's entry in September last year, the telecom operators are finding difficult to maintain their market share and churn profits. 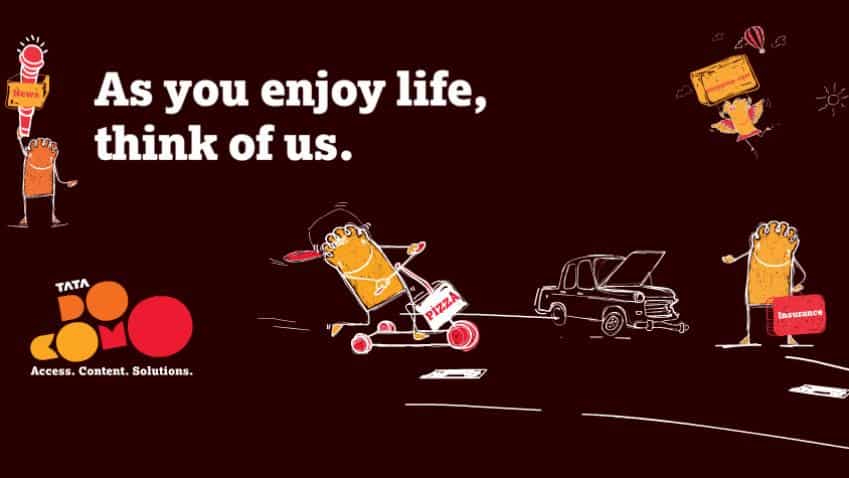 Tata Group's telecom arm Tata Teleservices is in early talks with the merged Reliance Communication- Aircel and MTS to explore a possible acquisition, a report claimed.

If the deal goes through, this would create third biggest telecom operator after Vodafone-Idea combined and Bharti Airtel, which will give enough competition to new entrant Reliance Jio, The Economic Times reported on Monday.

Presently, Tata Tele has 53 million users and is ranked ninth out of 12 telcos.

Since Jio's entry in September last year, the telecom operators are finding difficult to maintain their market share and churn profits. Thus, telecom companies are left with only one option which is joining hands with other telecos.

As per the report, Tata Tele-RCom-Aircel-MTS combined revenue market share will be over 18% as against 31% for Airtel and 42% for Vodafone-Idea Cellular combined.