Tata Steel has not given up on its plans of merging its business in Europe, a top company official said while terming the European Commission's feedback on the proposed joint venture with Thyssenkrupp as a "speed breaker". 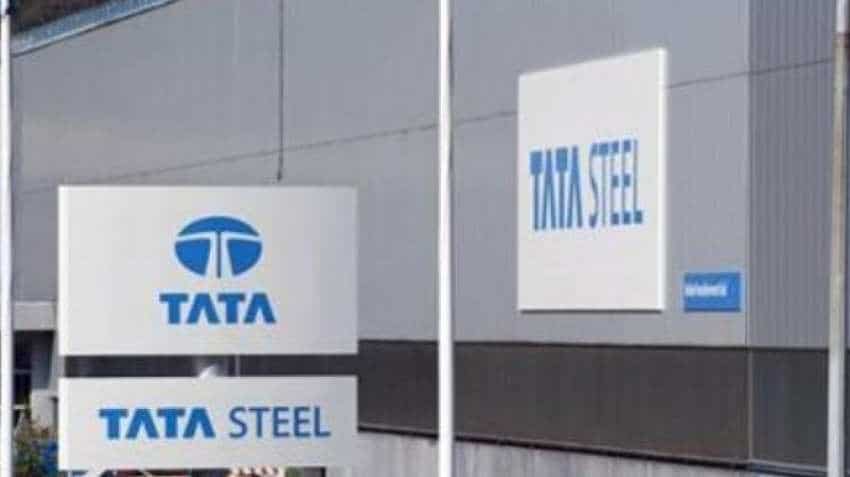 Tata Steel termed the proposed JV as an important strategic initiative for the company to create a sustainable portfolio in Europe. PTI

Tata Steel has not given up on its plans of merging its business in Europe, a top company official said while terming the European Commission's feedback on the proposed joint venture with Thyssenkrupp as a "speed breaker". The company's aim is to make European business stronger for which it will continue to explore various business options including merger, Tata Steel Managing Director T V Narendran told PTI over phone. "This was something we were working on for last few years but European Commission based on the market feedback decided that it can not recommend JV...So (its) fine. I look (at) it like a speed breaker. These things happen," Narendran said on the collapse of Tata Steel's proposed joint venture (JV) with German conglomerate Thyssenkrupp.

On May 10, Tata Steel and the German conglomerate decided to call off their proposed steel JV, expecting the deal to be rejected by the European Commission (EC) over "continuing concerns". Tata Steel and ThyssenKrupp had signed definitive agreements in June 2018 to combine their steel businesses in Europe to create a 50-50 pan European joint venture company which could have formed the continent's second-largest steel company after Lakshmi Mittal's ArcelorMittal. Narendran said that Tata Steel Group has been performing well despite challenges in Europe.

Tata Steel termed the proposed JV as an important strategic initiative for the company to create a sustainable portfolio in Europe, and now it being thrown off-track, it said, it would explore all options to achieve similar outcomes in the future."The journey of de-leveraging continues and creating structurally strong enterprise continues, (however) the JV could have made it a bit faster in terms of reducing our debt," he said. He further noted that in Europe, the main players for the auto industry are ArcelorMittal and Thyssenkrupp and because of this the EC got adverse feedback from the automobile majors about the merger, as instead of three strong suppliers the automobile majors would have had two strong suppliers.

"We have already made significant investments in Netherlands to supply to the auto industry. So we continue to be a strong player in auto industry," he noted.

While answering to a question on whether Tata Steel's options also include any acquisition plan like JSW Steel, which had acquired a plant in Italy, Narendran said, when the company looks at options, it will not be to grow its footprint in Europe, it would be to find a partner like Thyssenkrupp because Europe is not about growth, it is about making the business stronger.

Currently, around two-thirds of Tata Steel's business is in India. With the commissioning of the 5 million tone phase 2 of the Kalinganagar plant in the next 30 months with value added product mix, its share of business along with its profitability is expected to increase further.