Tata Steel, a part of the illustrious Tata Group, is a leading player in Indian market and its production capacity of 27.5MTPA is spread across 26 countries. 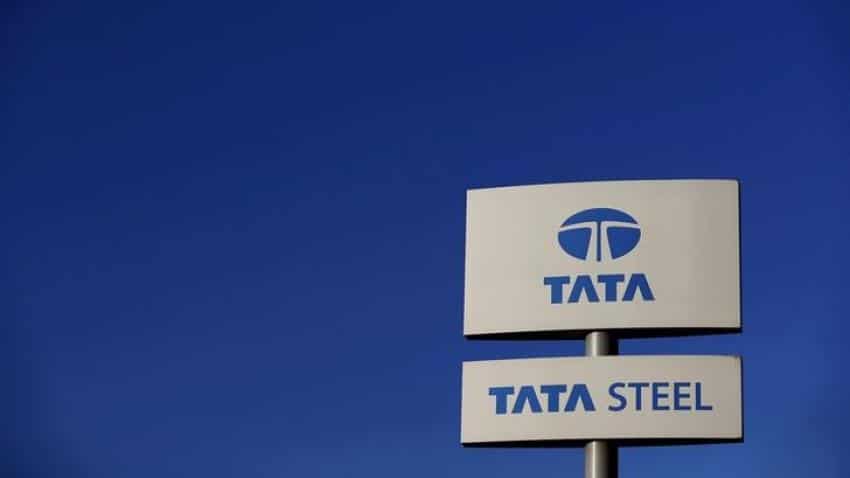 As workers struck a deal with German industrial company Thyssenkrupp, it paved the way for a planned merger of the group`s European steel business with Tata Steel.

The deal removes a major obstacle to the merger, planned for next year, which will create Europe`s second-largest steel group after ArcelorMittal and continue Thyssenkrupp`s efforts to transform itself into a more technology-focused company, as per Reuters report.

The workers` approval for the deal, first announced in September, is reportedly seen as key to getting the deal done and shows Thyssenkrupp`s commitment to seek workers` consent for far-reaching structural changes.

"This comes close to the union`s demands for 10 years, which were made in response to concerns that Thyssenkrupp might be shirking responsibility for its volatile steel unit, whose roots go back more than 200 years, by merging it with a rival," said the Reuters report.

Earlier in September, Tata Steel and Thyssenkrupp reportedly reached a preliminary agreement for merger to create the continent`s second-largest steelmaker after ArcelorMittal, with 15 billion euros ($17.81 billion) of sales.

Tata Steel, a part of the illustrious Tata Group, is a leading player in Indian market and its production capacity of 27.5MTPA is spread across 26 countries.

Looking at positive aspects of the merger, India Infoline said, "We expect commencement of operations in new Kalinganagar plant (3MTPA) and strengthening steel prices to improve volumes and realisations. We expect government’s various initiatives such as investment in infrastructure, affordable housing, etc. to aid revenue growth. Besides, emphasis on buying steel produced domestically for government projects under the new Steel Policy bodes well for the company."

"Owing to these, we expect 10% revenue CAGR over FY17-19E. Besides, it has closed pension restructuring programme in the UK, which is likely to result in saving of ~Rs 1.3lakh cr. Post this development, it has struck a deal to merge its UK business with Thyssenkrupp with 50:50 JV. Increasing steel prices and expansion in higher margin domestic business to lift EBITDA margin by 140bps by FY19E. Recent spike in coking coal prices will not dent its margins, as ~36% of coking coal is procured from its captive mine. Thus, we expect adjusted PAT to grow at 30% CAGR over FY17-19E," India Infoline added.

Tata Group's 7 metal companies to be merged with Tata Steel

Steel companies under CCI radar for alleged cartelistaion; know how stocks were trading?