Tata Steel plans to sell its British business due to heavy losses and will inject 550 million pounds into the British Steel Pension Scheme. 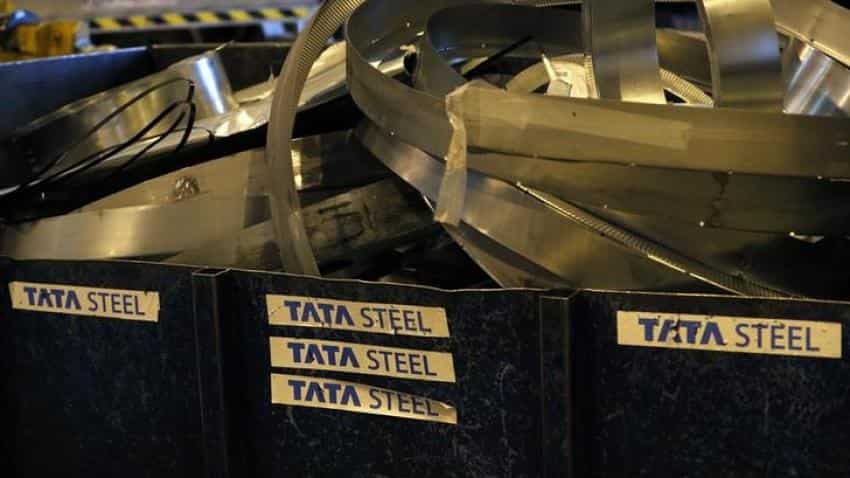 Tata Steel Ltd on Tuesday reported an unexpected fourth-quarter loss due to one-off exceptional items, including charges relating to a deal involving the pension scheme at its businesses in Britain.

The fate of Tata's British businesses, including the country's largest steelworks at Port Talbot, has been in the air since Tata Steel said a year ago it planned to sell its British assets following heavy losses.

Under a deal, announced on Tuesday, Tata will inject 550 million pounds into the British Steel Pension Scheme subject to formal approval by regulators.

"We are in very positive conversation with stakeholders of British pension scheme," Managing Director, Tata Steel India and South East Asia T V Narendran told reporters on Tuesday.
The Port Talbot plant is making operational profits but needs to be sustainable, he added.

Tata Steel, which also has operations in other parts of Europe, posted a fourth-quarter net loss of Rs 11.68 billion ($182.4 million), compared with a net loss of 30.42 billion rupees a year ago.

Analysts had, on average, expected the steelmaker to post a profit of 9.07 billion rupees, according to Thomson Reuters data.

Before exceptional items, consolidated net profit from continuing operations was 33.52 billion rupees for the three months to March 31, the company said in a statement, compared with a loss of 4.53 billion rupees a year earlier.

Consolidated revenue for the quarter rose about 30% from a year earlier to 350.05 billion rupees.

The company will invest roughly 70 billion rupees on its India and UK operations, even though its major capex cycle has ended for the most part, Group Executive Director Koushik Chatterjee said.

Revenue from its European business, which has a capacity of almost seven million tonnes each in Britain and the Netherlands, rose 17.4% to 152.43 billion rupees.