The company had posted consolidated net profit of Rs 231.90 crore in the corresponding quarter of previous fiscal, it said in a BSE filing. 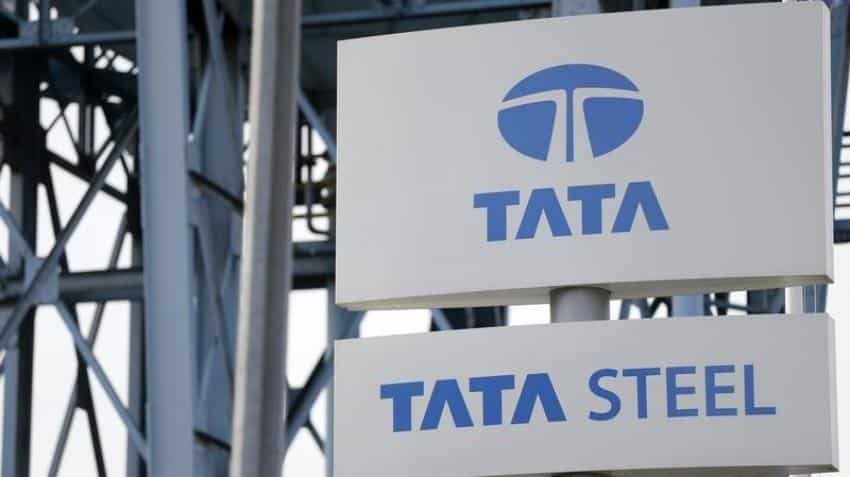 The company had posted consolidated net profit of Rs 231.90 crore in the corresponding quarter of previous fiscal, it said in a BSE filing.

The consolidated income during October-December quarter increased to Rs 33,672.48 crore, from Rs 29,154.75 crore in the year-ago period.

Over the last nine months, Tata Steel delivered strong consolidated operational performance across geographies and the firm expects this momentum to continue as markets are expected to remain favourable, its CEO and MD T V Narendran said.

"Globally, steel prices have been buoyant with improved trade position in China along with cost push from raw materials...In India, we have witnessed strong volume growth across the verticals as well as an increase in realisations," Narendran added.

The company's focus on India, he said, continues as Tata Steel looks to expand its Kalinganagar site as well as pursue inorganic growth opportunities.

The company, he said, is progressing well on the JV with thyssenkrupp and "we are committed to building a long-term investment in strong European portfolio".

The company's Executive Director and CFO Koushik Chatterjee said that Tata Steel group revenues witnessed robust growth driven by improved volumes in India and stronger realisations across geographies, on the back of improvement in commodity prices.

Gross debt during the quarter has come down by Rs 1,658 crore mainly due to repayments and forex impact, Chatterjee said, adding that the liquidity position of the group remains very robust with Rs 22,544 crore in cash and cash equivalents and undrawn bank lines.

"We continue to focus on opportunistically raising capital and optimising our financing flexibility," he added.

Commenting on India operations, the company said the crude steel production grew by four per cent year-on-year and two per cent quarter-on-quarter to 3.27 million tonnes in the third quarter of the current fiscal.

The board gave its go-ahead to five million tonnes per annum (MTPA) expansion at Tata Steel Kalinganagar, the company said, adding that the total estimated project cost is Rs 23,500 crore, including augmentation of raw material facilities and investment in 2.2 MTPA cold rolling mill facility.

The project will be completed in 48 months from zero date, the company said.

The board also approved rights issue of equity shares for an amount not exceeding Rs 12,800 crore.

"The proceeds will be used for the purpose of deleveraging and general corporate purposes. The issue will open on February 14, 2018 and will close on February 28, 2018," it said.