Tata Steel may be close to pension deal

The steel pension scheme is one of Britain's biggest, with 130,000 retired and working members. 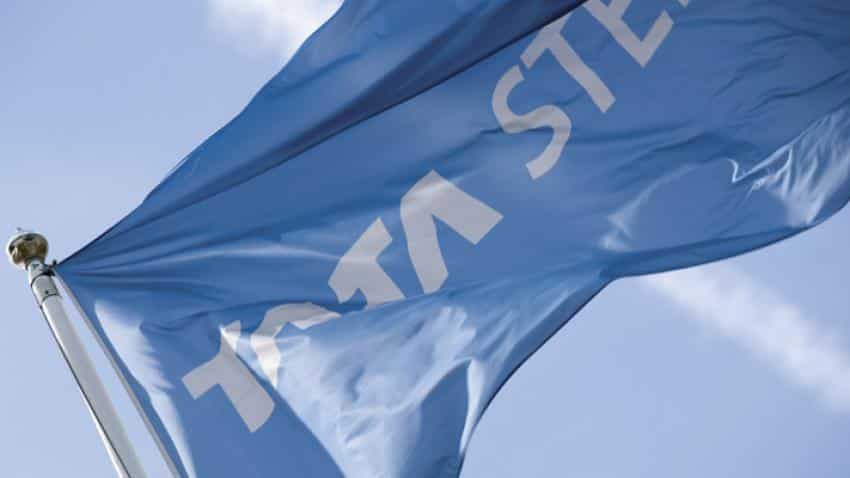 The British Steel Pension Scheme is seen as the biggest obstacle to the merger of the Tata operation with ThyssenKrupp. Photo: Official Website
Written By: PTI
RELATED NEWS

Indian steel giant Tata Steel is believed to be edging closer to striking a new deal over the 15-billion-pound pension pot that stands in the way of an agreement over of its UK steelworks, according to a media report today.

The Tata Group firm is understood to have opened talks with the UK's Pension Protection Fund (PPF) and the Pensions Regulator over an unorthodox restructuring deal, which would see a merger of its European arm with Germany's ThyssenKrupp, 'The Sunday Times' claimed.

An agreement could secure the immediate future of the Port Talbot plant in south Wales and its 4,000 staff members, plus other plants across the country which were put up for sale in March this year.

The British Steel Pension Scheme is seen as the biggest obstacle to the merger of the Tata operation with ThyssenKrupp.

The newspaper claims new talks, which started last month, hinge on using a regulated apportionment agreement. This rarely used framework allows companies to pump cash into a pension scheme in return for being allowed to continue trading without those liabilities.

That usually results in the scheme being taken over by the PPF, the industry-backed pensions lifeboat.

The steel pension scheme is one of Britain's biggest, with 130,000 retired and working members, 15-billion-pound of assets and a deficit that is expected to have increased significantly from last year's level of 700 million pounds.

Tata, which also owns Jaguar Land Rover and Tetley tea, was contemplating paying several hundred million pounds into the pension scheme under the deal, sources were quoted as saying by the report.

Tata is also believed to be prepared to guarantee to keep the site open for several years.
The PPF said: "We understand that there are a number of options being considered for the scheme".

Tata Steel said in a statement that it "continues to responsibly develop options to identify the best prospects for the future sustainability of our UK operations and the best outcome for members of the British Steel Pension Scheme".