Last September, Thyssenkrupp AG and Tata Steel UK had said they would combine their steel making capacities in Europe into an equal joint venture. This would make their combined operations the second largest in the continent, after ArcelorMittal. 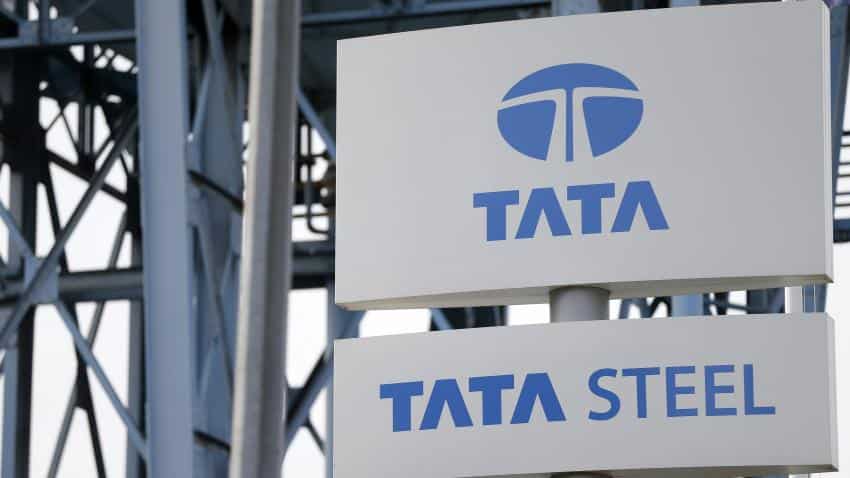 The proposed merger between Tata Steel Europe and Thyssenkrupp of Germany, forming an equal joint venture, is likely to consolidate the European steel sector and may lead to lower costs over time, a report said.

Last September, Thyssenkrupp AG and Tata Steel UK had said they would combine their steel making capacities in Europe into an equal joint venture. This would make their combined operations the second largest in the continent, after ArcelorMittal.

"Assuming these large deals are completed, further consolidation will likely come in from smaller steelmakers seeking to scale up their operations to better compete with these two larger groups," Moody's said in its report on Monday.

The agency also sees scope for M&As in the specialty steel sector.

While Tata- Thyssenkrupp deal is potentially capable of delivering the largest synergies to the tune of 400-600 million euros initially, ArcelorMittal is aiming to make over 300 million euros from the Ilva deal, it said.

However the report said the merger will not reduce current overcapacity in Europe as the curbs placed by trade unions and local authorities limit capacity reductions.

The ongoing excess capacity may become a source of vulnerability in the next cyclical downturn or if significant imports designated for the US get redirected to Europe as a result of the US tariffs on steel.

"We believe that larger groups like ArcelorMittal and Tata-Thyssenkrupp would be better positioned given their economies of scale. The increased consolidation should benefit the industry by bringing higher economies of scale and making the largest European groups more competitive in terms of cost.

"This should make them more resilient in the next downturn, which could exacerbate the problem of overcapacity in Europe," Moody's said.

The agency believes that ArcelorMittal's acquisition of Ilva will also increase price discipline between the Northern and Southern European markets, which has been disrupted by Ilva's very aggressive pricing in the past.