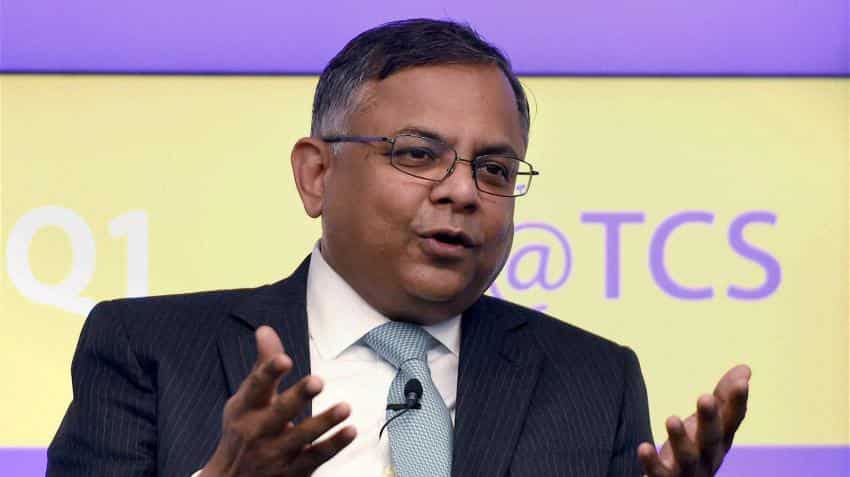 Tata Steel on Friday announced appointment of N Chandrasekaran as an additional director of the company.

"...The board of directors of the company unanimously approved the appointment of Mr N Chandrasekaran as an Additional Director of the Company with immediate effect," cited the company in a filing to the BSE.

Tata Steel had removed Cyrus Mistry as chairman of board of directors of the company with an immediate effect on November 25 and replaced him by an independent director O P Bhatt as the new chairman till the outcome of the extraordinary general meeting (EGM) of the company.

Tata Sons announced appointment of N Chandrasekaran as the new executive chairman of the company on Thursday this week after the company in a surprise move suddenly announced removal of its former chairman Mistry from the company's board in October 24 last year.

"Mr Chandrasekaran has demonstrated exemplary leadership as the chief executive officer and managing director of Tata Consultancy Services (TCS). We believe he will now inspire the entire Tata Group to realise its potential acting as leaders in their respective businesses, always in keeping with our value system and ethics and adhering with the practices of the Tata Group which have stood it in good stead,” the Board of Tata Sons had said in a press release.

He was appointed as a director on the board of Tata Sons on October 25, 2016.

N Chandrasekaran will take the charge of Tata Sons from February 21 this year, it said.