Tata Steel announced that they have successfully completed acquisition of controlling stake of 72.65% in Bhushan Steel in accordance with the approved Resolution Plan under the  corporate Insolvency Resolution Process (CIRP) of IBC. 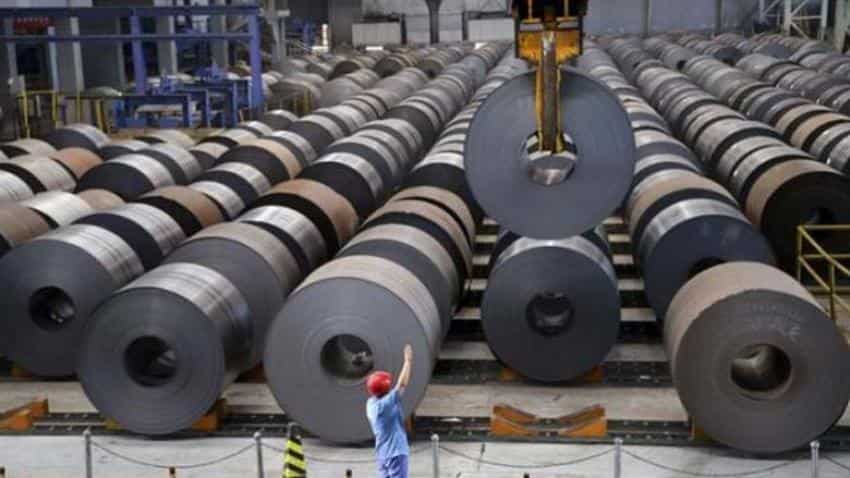 The Tata Steel acquisition of debt-laden Bhushan Steel, which came as a success story for banks battling their NPA crisis, has been a setback for  promoter Neeraj Singal and things got worse today. On Monday, the National Company Law Appellate Tribunal declined to stay these two companies merger deal under corporate insolvency resolution process. The resolution of bank’s NPA crisis has been going for quite some time now, and among many measures IBC is believed to be the game changer in solving the crisis that involves a number of other companies in the country who have defaulted on their debts. Coming to Bhushan Steel this company was the largest defaulter in RBI’s first list for IBC before NCLT.

According to a PTI report, an NCLAT bench headed by Chairman Justice SJ Mukhopadhaya issued notices to Tata Steel, the resolution professional and committee of creditors of Bhushan Steel on a petition filed by its promoter Neeraj Singal challenging the sale.

“Let us decide the law but not stall the process,” the bench said, adding that the resolution process would be subject to the final outcome of the case. The bench directed the matter to be listed on May 30 and asked the parties to file their replies in a week, the report said.

On Friday, Tata Steel announced that they have successfully completed acquisition of controlling stake of 72.65% in Bhushan Steel in accordance with the approved Resolution Plan under the  corporate Insolvency Resolution Process (CIRP) of IBC.

Tata Steel highlighted that, the admitted CIRP cost and employee dues have been paid, as required under IBC. Further, settlement of the amounts equivalent to Rs 35, 200 crore towards financial creditors of BSL is being undertaken as per the terms of resolution plan and corresponding transaction documents.

Further, Rs 1,200 crore will be paid to the operational creditors of BSL over a period of 12 months as per their admitted claims and terms of approved resolution plan.

However, look at the recent development banks and the companies involved may see beating from investors in next trading session.

Moreover, the above report also highlighted that engineering and construction major Larsen & Toubro Ltd., which is an operational creditor of Bhushan Steel, has also approached the appellate tribunal against the NCLT’s order approving sale of the debt-ridden firm to Tata Steel.

The plea of L&T’s will be heard tomorrow.