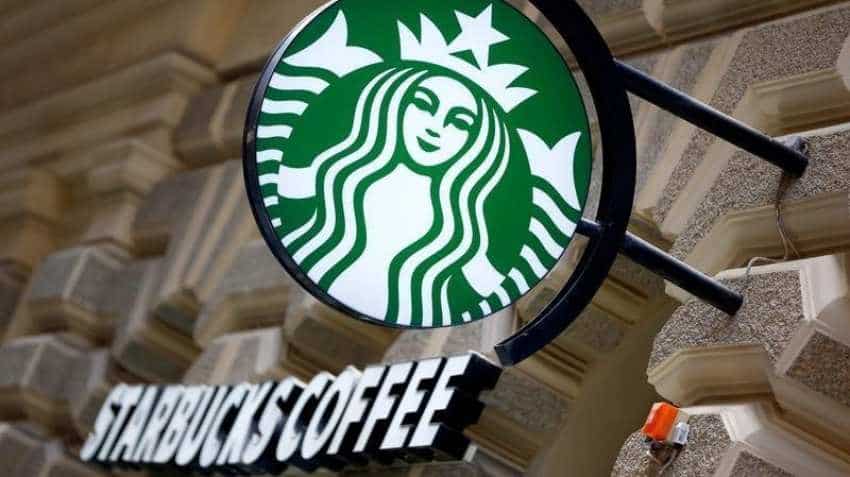 Tata Starbucks, a 50:50 joint venture between Tata Global Beverages and Starbucks Coffee of the US, has reported a 30 per cent top-line growth in fiscal 2018-19, driven by new stores openings and improved performance. Tata Starbucks, which is expecting to break-even in the current fiscal, has opened 146 stores till date. Tata Starbucks reported "double digit top-line growth -- 30 per cent for the full year, driven by new stores and improved store performance", Tata Global Beverages Ltd (TGBL) said in an investors' presentation.

Tata Starbucks revenue for the 2018-19, is expected to be around Rs 450 crore. TGBL said Tata Starbucks opened 30 outlets in the previous fiscal, out of which, 15 new stores were opened during the last quarter of the financial year. The company said, it has reported profits at store level and all cities were also profitable and it has also witnessed rise in food share in overall sales.

Starbucks entered India with the opening of its first store at Horniman Circle in Mumbai in 2012.