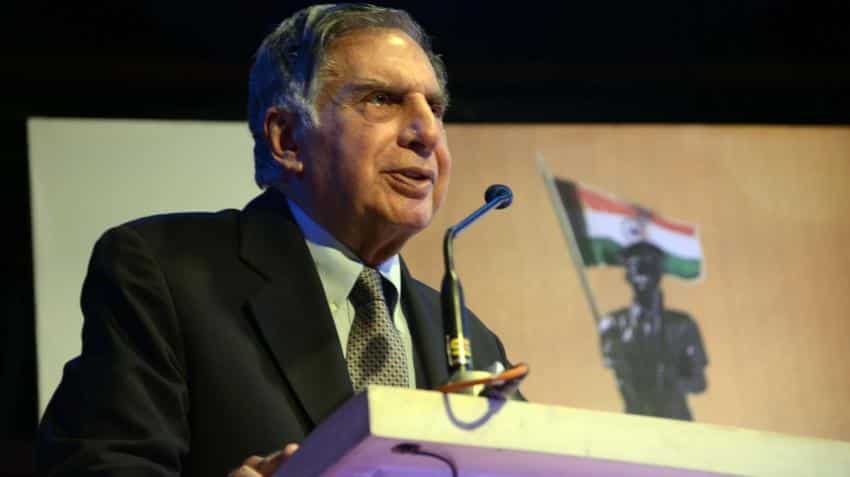 Tata Sons’ 36 brands were no match to world’s most valuable brand – Apple which has a handful of brands under its legacy.

However, Tata Sons was the only Indian company to feature on Brand Finance’s 100 most valuable brands' list.

With 36 brands attached to its name, the company listed 54th on the list, down from 46 which was last year’s ranking.

Tata’s portfolio was valued at $ 23.498 billion. The company was given an ‘AA’ portfolio rating and its portfolio value has dropped 1% from last year.

Tata Sons Limited is the holding company of the Tata Group, founded by Jamsetji Tata back in 1868.

Still at the top, Apple ranked first with its company portfolio valued at $145.918 billion.

Google, whose parent company is Alphabet Inc, ranked second with 17 brands and a total portfolio valuation at $ 99.046 billion.

The total value of all the brands on the list is cumulatively summed at $3.2 trillion, half of which is from the 44 US companies which is a total of $1.68 trillion, according to the Brand Finance report.

The report stated Volkswagen AG saw the biggest fall on the list this year.

Its portfolio value dropped 36% to $42.2 billion. The latest emissions scandal which saw a lot of top-level exits, some of the biggest recalls in the automobile industries, and is slated to cost the German carmaker tens of billions of dollars in penalties in the US and elsewhere, had a huge impact on Volkswagen.

However, on a broader spectrum, the light vehicle industry – albeit growing at its slowest rate in the last decade, is forecasted to grow nonetheless this year.

This is somewhat due to the upward surges in China, India, and across continental Western Europe which will compensate for fall in Brazil, US and UK, the report stated.