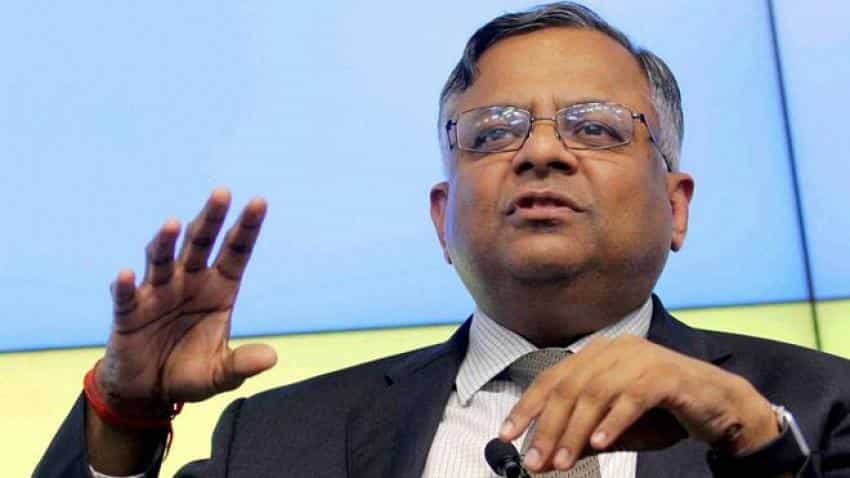 Tata Sons on Thursday picked up shares worth Rs 1,088.88 crore of its two group companies, Indian Hotels Company (IHC) and Tata Motors, through open market transactions. According to the block deal data, Tata Sons acquired 6.64 per cent stake in IHC. The shares were bought at a price of Rs 130.4 per scrip, valuing the transaction at Rs 1,029.80 crore.

The holding company also purchased 0.06 per cent stake in Tata Motors. The shares were picked up at an average price of Rs 354.15, translating into a transaction of Rs 59.08 crore.