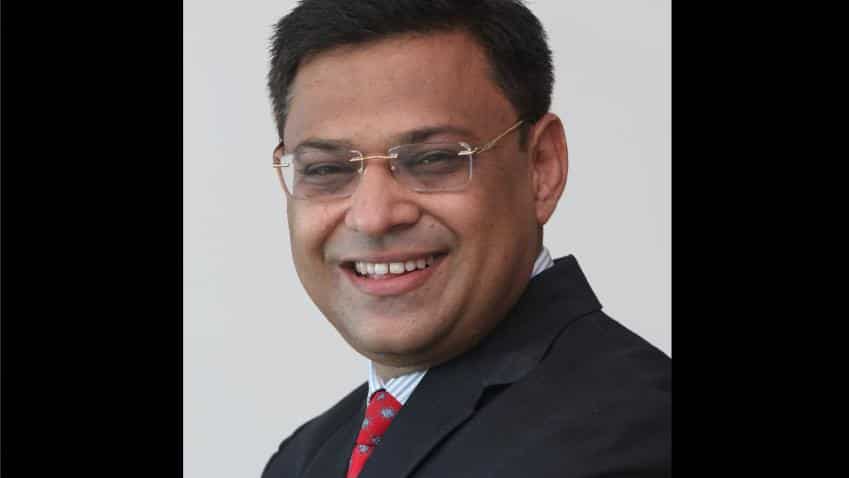 “Mr. Agrawal, among India’s most successful investment bankers, brings with him over two decades of rich experience in capital markets to the Tata group,” Tata Sons said in a release.

He will join the company with effect from July 2017.

Former Head of Strategy in the Aditya Birla Group, Agrawal was also Head of the Corporate Finance Unit of Standard Chartered Bank in India and South Asia and the Head of the Investment Banking Division in DSP Merrill Lynch.

“He brings deep capital markets knowledge and valuable cross-industry experience to this critical leadership role in the Tata group. His expertise will help us in driving rigour and synergy in capital allocation decisions, investment management as well as consolidation and optimisation of the group’s business portfolio. We look forward to his contribution in driving financial performance of the group,” the Chairman of Tata Sons, N. Chandrasekaran, said.

On his appointment, Agrawal said, “I am honoured to join the Tata group. It is an exciting time for the group under the leadership of Mr. Chandrasekaran, and I look forward to contributing to the group’s profitable growth with my experience in corporate finance.”