Under the agreement, Exxaro will acquire the entire 50 per cent shareholding of Khopoli Investments Ltd. 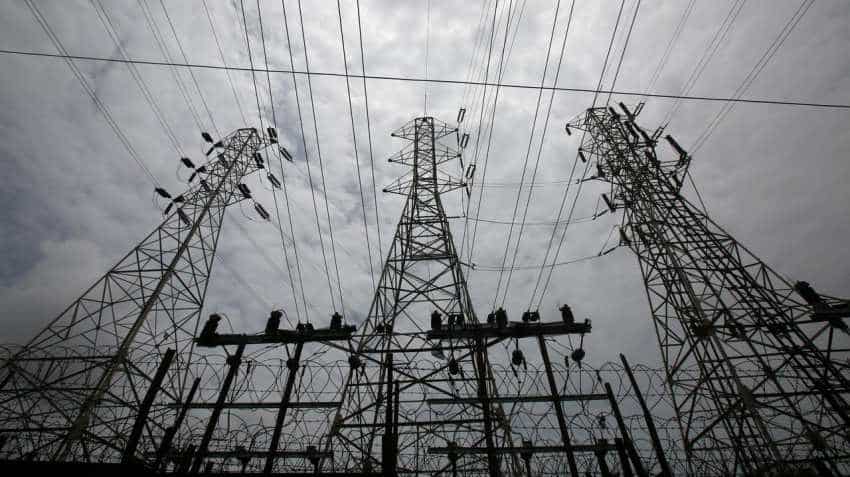 Khopoli Investments Ltd., which is 100 per cent  subsidiary of Tata Power Company Ltd., today announced the execution of a share purchase agreement with Exxaro Resources Ltd. for the divestment of the company’s entire 50 per cent stake in Cennergi, a South African joint venture, for an amount of $106 million, according to an offcial statement. Notably, the agreement will be subject to, amongst others, normal regulatory approvals customary for this type of transaction.

Under the agreement, Exxaro will acquire the entire 50 per cent shareholding of Khopoli Investments Ltd, said the statement, adding that the agreement is likely to be completed by Q3FY20. After this transaction, Exxaro will have 100 per cent ownership of Cennergi.

“The decision to monetise this South African asset is in alignment with our stated strategy to deleverage the Balance Sheet by divesting sub-optimal size international assets,” said Praveer Sinha, CEO & Managing Director, Tata Power, adding “The proceeds from such sale would be re-invested in emerging areas where there is a huge growth opportunity. The Company will focus on renewable power, power distribution and service-led businesses in India which will bring in greater value and help us align with the emerging consumer needs.” Notably, ABSA Bank was the sole advisor to Khopoli for the transaction.

Mxolisi Mgojo, CEO of Exxaro Resources, said “The collaboration between Exxaro and Tata Power over the past seven years to develop these projects to their current status has been commendable and an outstanding success in South Africa’s implementation of its energy strategy. As a South African-based company, Exxaro is pleased with this opportunity to consolidate its interest in this renewable energy asset at a time in South Africa where we need energy security as we respond to increasing negative sentiment towards coal-based electricity generation.”