Tata Power has surpassed analysts estimates. A Bloomberg poll of experts estimated the company’s PAT to come in at Rs 470 crore in Q4FY18. 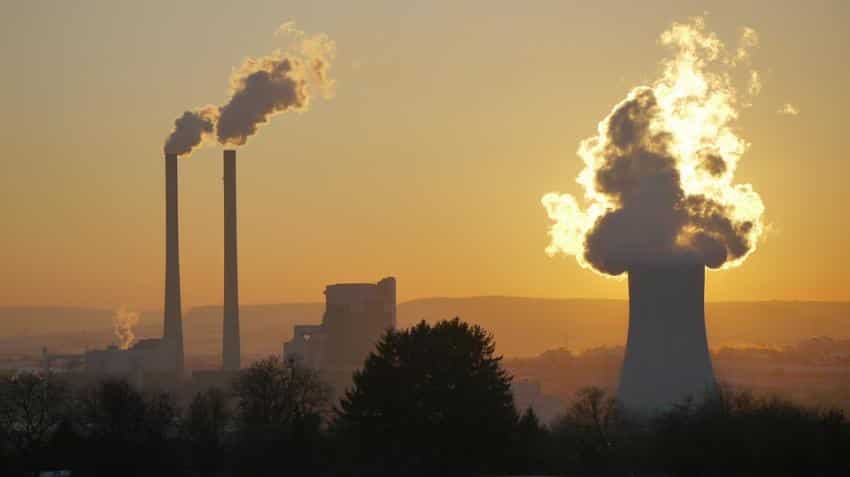 Tata Power surprised investors by reporting a consolidated net profit of Rs 1,478 crore in the fourth quarter ended March 2018 result. This was against net loss of Rs 227 crore in the corresponding period of the previous year. Tata Power in it’s financial audit report mentions that Q4FY18 PAT has recorded eight fold increase which is 751% mainly due to good all round performance and exceptional gains. With this, Tata Power have surpassed analysts estimates, as a Bloomberg poll of experts estimated the company’s PAT to come in at Rs 470 crore in Q4FY18.

Consolidated Revenue was up at Rs 7,853 crore as compared to Rs 6,876 crore in the corresponding quarter last year. However, in terms of top-line, the company missed analysts estimate, as they expected revenue to come in at Rs 7,938 crore during Q4FY18.

Praveer Sinha, CEO & Managing Director, Tata Power said, “The Company has registered a strong growth in consolidated PAT. All our subsidiaries and plants have reported robust performance despite challenging circumstances and sectoral challenges. This has been largely due to Company’s relentless focus on operational improvements & excellence.”

Sinha added, “Tata Power Solar has shown excellent performance and turn around and has been a significant contributor to Company’s robust performance. The renewable portfolio continues to do well and has once again made a healthy contribution to PAT.”

Consolidated operating Profit for the quarter was up 18% at Rs 1,445 crore as compared to Rs 1,221 crore in Q4FY17 mainly due to renewable business and all round good performance of all businesses.

Standalone Revenue was up 9% at Rs 1,836 crore as compared to Rs 1,681 crore in the corresponding quarter last year.

Sinha for ahead said, “We are committed to pursuing a well charted growth strategy by demonstrating a high level of commitment towards cleaner sources of generation.”

He adds, “While CGPL’s under recovery for the quarter and full year has been offset by gains in coal mines to some extent but tangible steps need to be taken by procurers to resolve the viability issue at the earliest.”

Resurgent to acquire 100% stake in a northern transmission project