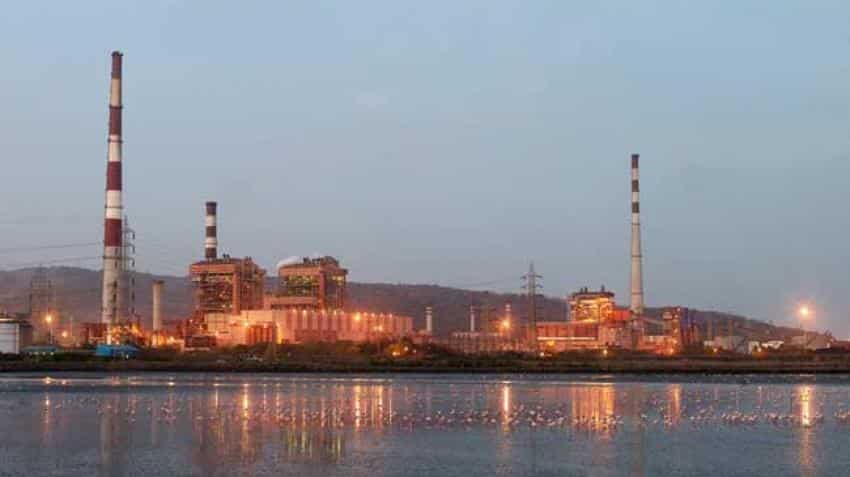 Tata Power on Friday said that S Padmanabhan has been appointed as Additional Director of the company.

Padmanabhan's appointment would be effective from December 16, 2016, Tata Power said in a statement.

The board of the company in a meeting held on Friday approved Padmanabhan's appointment.

"The appointment of the Additional Director is in accordance with Regulation 30 of the Sebi (Listing Obligations and Disclosure Requirements) Regulations, 2015," the company said.

Presently, he is the executive chairman, Tata Business Excellence Group (TBExG) and was recently given the additional responsibility as Head of Group HR for Tata Sons.

Padmanabhan is associated with Tata group for over 34 years.

Tata Power has called extraordinary general meeting (EGM) on December 26 to seek shareholders' approval to remove Cyrus Mistry as a director of the largest integrated private power company in the country.