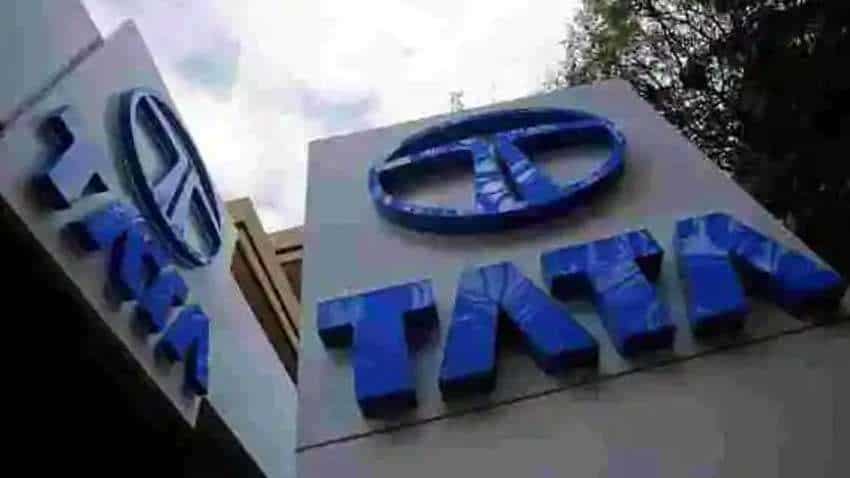 New Delhi, Mar 1 (PTI) Tata Motors on Monday reported a 51.07 per cent increase in total sales at 61,365 units in February.
The company had sold a total of 40,619 units in the same month last year, Tata Motors said in a statement.

Total domestic sales were up 54 per cent at 58,473 units, as compared to 38,002 units in February last year, it added.
Passenger vehicle sales in the domestic market during the month under review, surged over two-fold to 27,225 units, as against 12,430 units in the same month last year.
The auto major reported a 21 per cent increase in total commercial vehicle sales at 33,966 units, as against 28,071 units in the year-ago period.