The voluntary retirement scheme is a part of the on-going “organisation effectiveness” project, approved by the board, said the spokesperson. 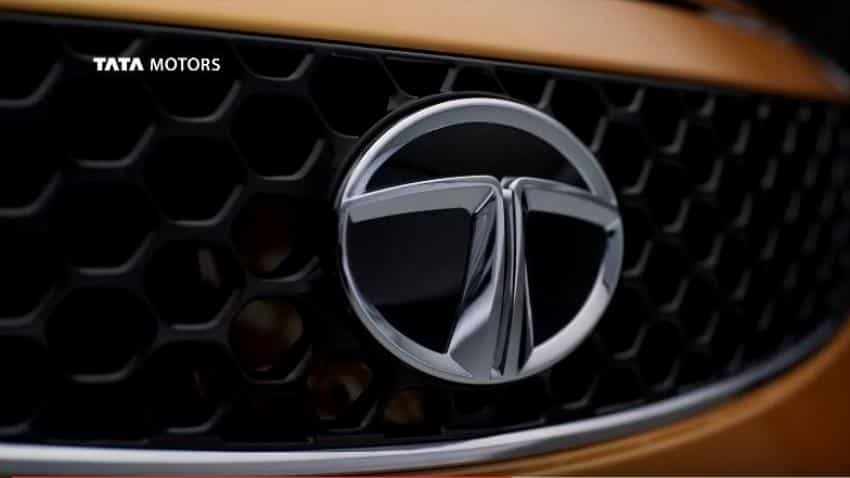 Tata Motors is expected to launch a new voluntary retirement scheme (VRS) to bring down costs.

Voluntary retirement will be offered to more than 500 employees, CNBC-TV18 reported, citing unidentified people familiar with the matter. The report further said that the company also plans for staff cuts and changes in domestic operations.

A spokesperson of Tata Motors, in the report, said that the voluntary retirement scheme is a part of the on-going “organisation effectiveness” project, approved by the board. While they expect significant benefits in cost, service quality and process efficiencies, the company spokesperson further said it was premature for them to comment on any other specifics at this point in time.

The number of roles distributed currently across the company is is being relocated to the global delivery centre in Pune. Tata Motors has already finalised the top two levels of management structure as part of the organisation effectiveness project, added the spokesman.

At the end of February Tata Motors had announced a VRS for aging staff across its plants and managerial staff. The VRS plan would be offered to the staff aged above 40 as part of its drive to improve competitiveness and for cost cutting.

It is expected that this scheme would be applicable to about 4,500 to 5,000 employees across the country and 2,000 employees may opt for it.

The VRS scheme offered a retired employee to get a monthly pay of basic salary plus dearness allowance from the date of separation till the age of 60 years. Besides this the employee will get medical insurance cover for 10 years post parting with the company.

These are in addition to normal retirement benefits such as PF, gratuity and superannuation, Tata Motors said in a statement on BSE on February 28.