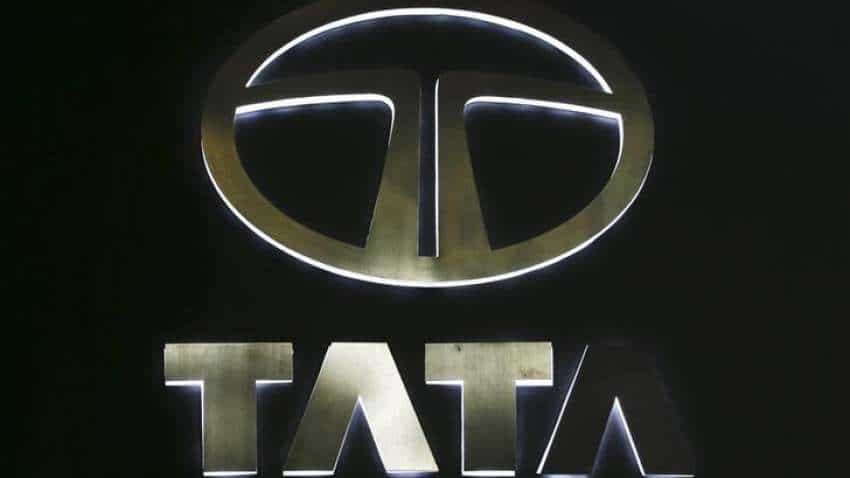 Shares of Tata Motors slumped over 6 per cent today, wiping out Rs 5,283 crore from its market valuation amid concerns over auto tariff threat by the US. The stock dropped 5.94 per cent to settle at Rs 289.85 on BSE. During the day, it tanked 6.53 per cent to Rs 288.

The stock was the worst hit among blue chips on both key indices.

In terms of equity volume, 13.75 lakh shares of the company were traded on BSE and over one crore shares changed hands on NSE during the day.

US President Donald Trump on Friday threatened to slap a 20 per cent duty on all cars imported from Europe unless the European Union removed its trade barriers and tariffs on dozens of American products which took effect.

Meanwhile, Tata Motors-owned Jaguar Land Rover has lined up investment worth 13.5 billion pounds (around Rs 1.2 lakh crore) in the next three years on new models, technology development and capacity addition.