Shares of Tata Motors jumped nearly 6 per cent in early trade on Wednesday after the company said it expects gradual recovery of demand and supply in the coming months. 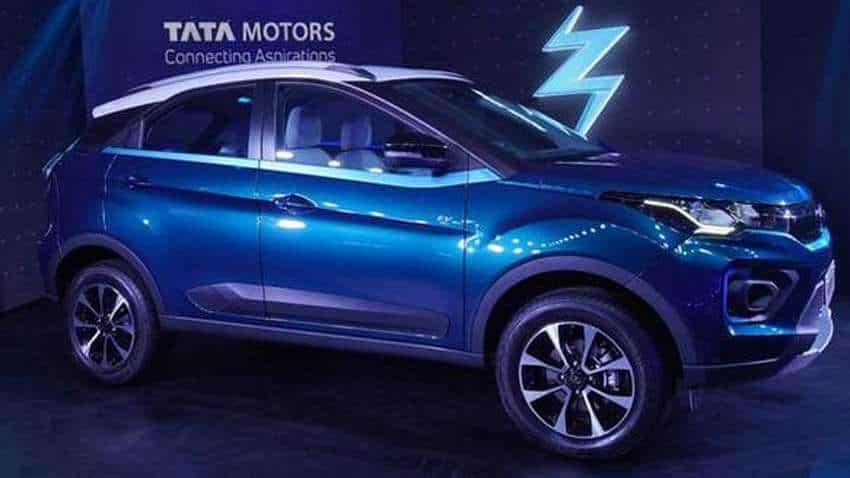 Shares of Tata Motors jumped nearly 6 per cent in early trade on Wednesday after the company said it expects gradual recovery of demand and supply in the coming months.

Tata Motors' consolidated net loss widened to Rs 307 crore in the September quarter due to the pandemic, but it expects gradual recovery of demand and supply in the coming months.

The auto major had reported a net loss of Rs 187.7 crore during the July-September period of the previous fiscal.

It also expects most of the issues concerning the commercial vehicle segment to be resolved in the next three months if the present trend of improvement in demand continues, P B Balaji, Group Chief Financial Officer, Tata Motors, said in the post-earnings conference call.

"As we look ahead, we see demand gradually improving. In the case of JLR, we see demand picking up in all the geography we operate under and we expect continued performance improvement in JLR as the quarter and year progress.

"At Tata Motors, we see passenger vehicles gradually returning back to growth, and we are also seeing an increase in market share as the supply chain issues start sorting out. Overall, we expect the second half of the year to be even stronger compared to the first half of the year," Balaji said.

The company's total revenue from operations declined to Rs 53,530 crore in the second quarter, as against Rs 65,431.95 crore during the same period last fiscal, Tata Motors said.

Jaguar Land Rover reported a revenue of 4.4 billion pound, up 52.2 per cent from April-June quarter this fiscal, although it is 28.5 per cent lower compared to the same period a year ago.