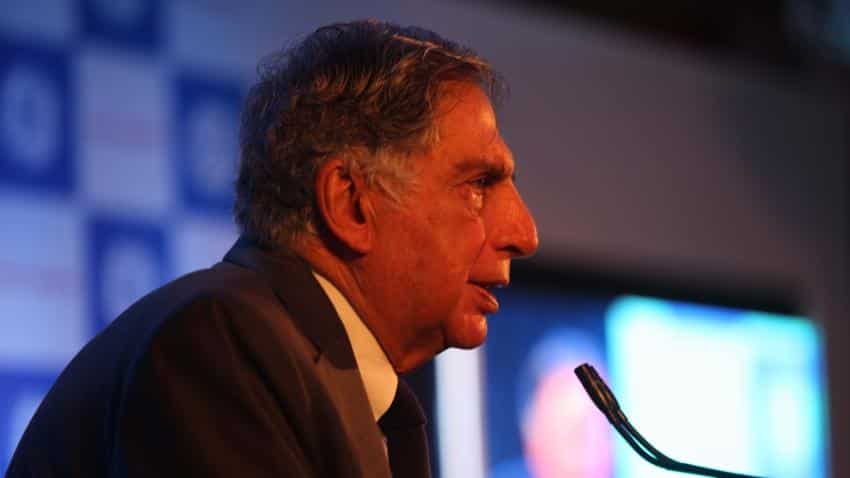 Tata Motors on Monday said that sales of Jaguar Land Rover (JLR) jumped 12% in the month of December 2016 as against the same month of last year.

The company said that it had the best ever December sales performance with total retail sales of 55,375 units. Tata Motors said that the result has been primarily driven by the ongoing success of Jaguar F-Pace, Land Rover Discovery Sport and Range Rover Sport.

Tata Motors said that JLR retails sales in China rose 36% in December 2016, 30% up in North America and 8% higher in Europe. Sales in the UK and other markets were down 3% and 16%, respectively.

Land Rover sold 5% fewer cars in December 2016, at 39,026 vehicles on the back of lower sales of discontinued Defender and Discovery models.

Tata Motors said that full year sales of Land Rover were up 8%.