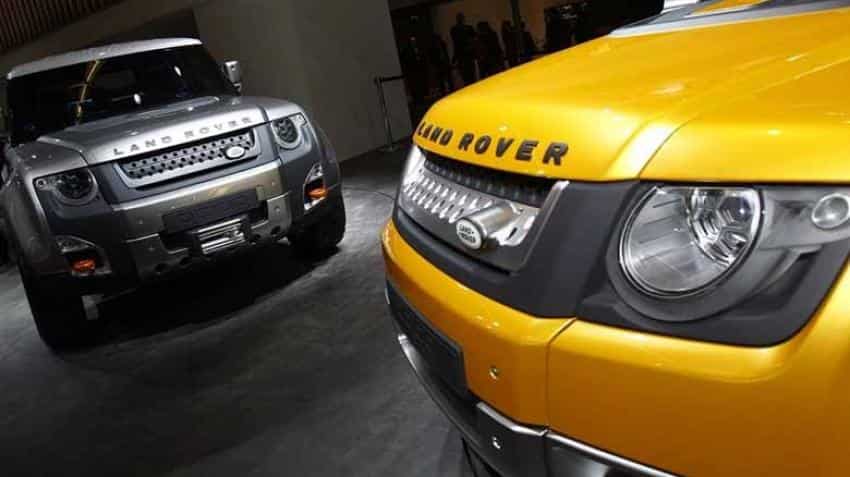 Tata Motors-owned Jaguar Land Rover India on Tuesday opened the bookings for the new Range Rover and Range Rover Sport models, which will be launched later in the year. The company earlier this month had said it would ride in 10 new models to the country this fiscal year, riding high on a 83 per cent jump in sales in FY18. "With the Model Year 2018 Range Rover and Range Rover Sport, we have refined and honed our flagship models with technologies and features that have raised the benchmark once again," Rohit Suri, president and managing director at Jaguar Land Rover India said in a statement.

These new models come with a host of features like the Pixel-laser LED headlights, a new Atlas mesh grille design and Touch Pro Duo infotainment.

"Our sales, which jumped 83 per cent in FY18 were driven almost equally by the Jaguar and Land Rover brands," Suri had told PTI earlier this month.

Suri had said the company will have 10 new products lined up for FY19, though it is not looking at entering completely new segments.

The new products could be facelifts or model year changes, he had said without disclosing details.