Bloomberg poll of analysts expected net profit to come in at a much more comfortable Rs 3,748 crore in Q4FY18. 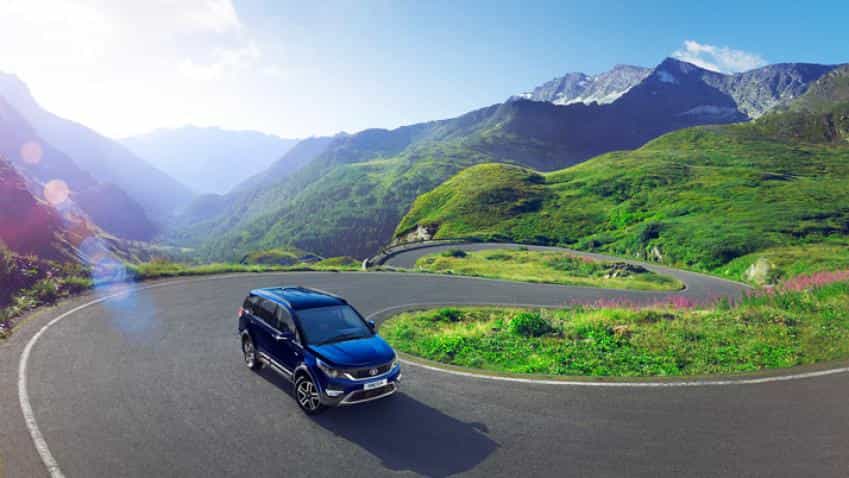 Guenter Butschek, Tata Motors CEO & MD said, “FY18 has been a hallmark year for Tata Motors with a record breaking sales performance, increase in market share and the standalone business turning profitable before one-time exceptional charges. As we step into Turnaround 2.0, we would like to embed Turnaround thinking within TML and our business plan will continue to remain robust in terms of sale, market share and financial performance.”

Tata Motors said, “New products in CV with SCR technology has been well received by the customers. ‘Nexon’ has met with excellent consumer response while existing portfolio of Tiago, Tigor and Hexa continued to deliver strong growths.”

Free cash flow in the year, was negative Rs 11,191 crore reflecting higher investments, lower operating profits and unfavourable working capital. FCF of automobile business was more than Rs 8930 crore for the quarter and Rs 7330 crore  for the year.