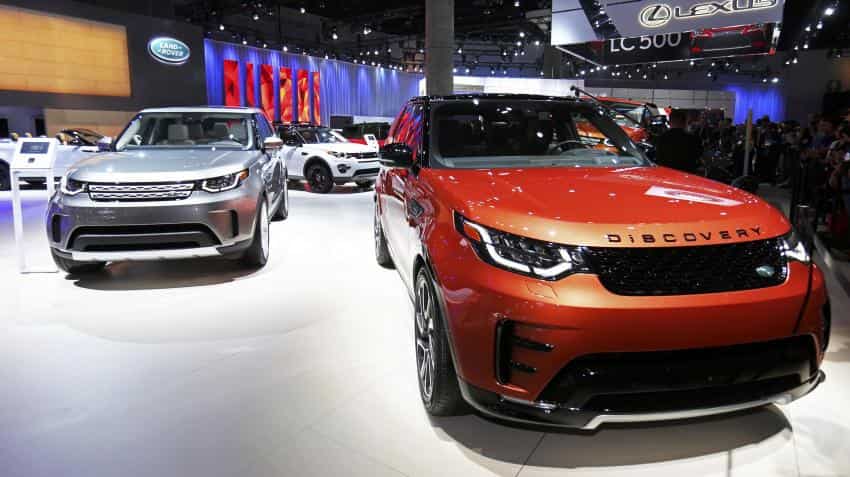 Jaguar Land Rover, a wholly owned subsidiary by Tata Motors announced their retail sales on Thursday which have increased significantly since last November.

“Jaguar recorded its best November ever, with retail sales reaching 14,613 vehicles, up 83% compared to November last year, and driven by continuing strong sales of the new XF and the F-PACE. Calendar year-to-date sales for Jaguar were 132,381, up 75% year-on-year,” the company said.

However, total retail sales of Jaguar Land Rover (JLR) touched 47,588 vehicles, which was only a 2% increase since last year, the company added.

The company added that Land Rover recorded November sales of 32,975 vehicles, down 14% on November 2015, as continuing solid sales of the Land Rover Discovery Sport and Range Rover Sport were offset by lower volumes of the discontinued Land Rover Defender and outgoing Discovery. Calendar year-to-date sales for Land Rover reached 395,556 vehicles, 9% up on the prior year.

Majority of key regions like China and North America recorded sales growth of 42% and 20% respectively.

However, the UK, Europe, Russian and Brazilian region were down by 13%, 6%, and 25% respectively.