Tata Motors hikes passenger vehicle prices by up to Rs 12,000 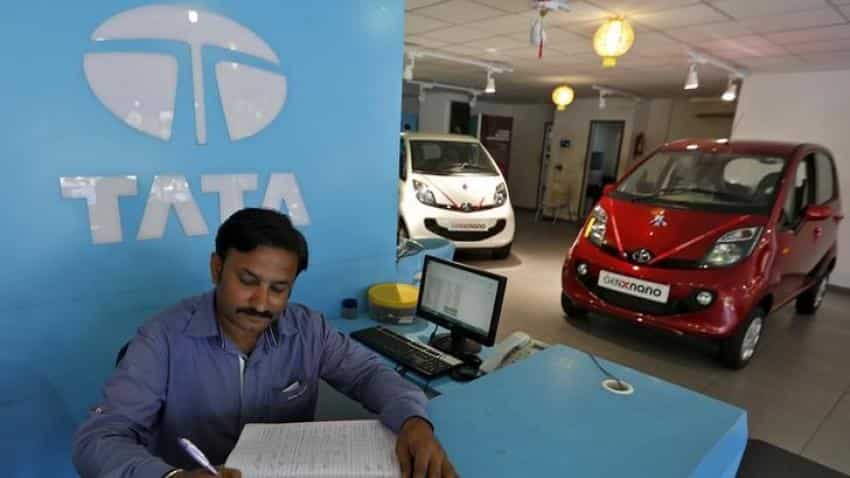 Home-grown auto major Tata Motors has increased prices of its passenger vehicles by up to Rs 12,000 across models to offset rising input costs.

"We have hiked prices of our passenger vehicles by 1% ranging between Rs 5,000 and Rs 12,000 due to rising input costs," Mayank Pareek, President, Passenger Vehicles Business Unit, Tata Motors, told PTI.

He said prices of raw materials such as steel and zinc have gone up prompting the company to take such a step.

Tata Motors sells a range of passenger vehicles, including the entry-level small car Nano, newly-launched hatchback Tiago and crossover vehicle Aria, which were priced at a range of Rs 2.15 lakh to Rs 16.3 lakh (ex-showroom Delhi).

Home-grown rival Mahindra and Mahindra (M&M) has hiked prices of some of its passenger and small commercial vehicles by up to 1% from this month.

Hyundai Motor to hike prices by upto Rs 20,000 across models