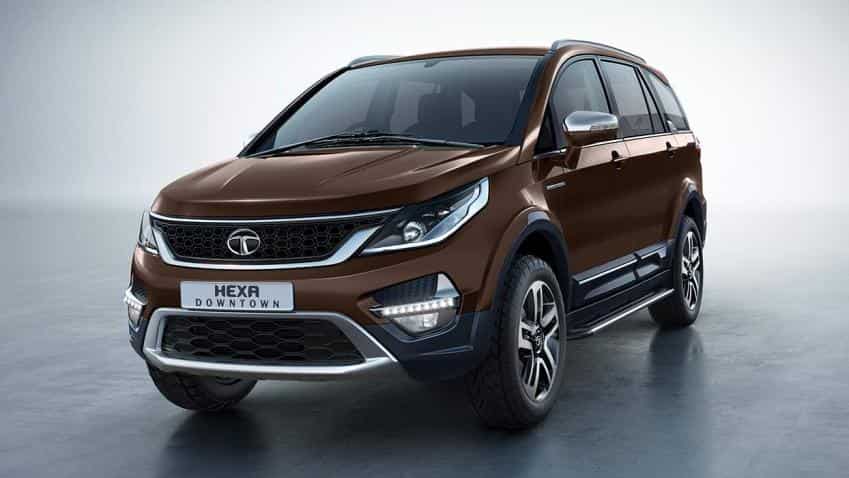 Car-maker Tata Motors recorded sales of 58,993 units in the month of February 2018, as against 42,679 unit in similar month of previous year.  The sales of the auto major grew by a massive 38% yoy in February 2018,  due to the continued strong performance of its Commercial and Passenger Vehicles business in the domestic market.

Tata Motors’ Commercial Vehicles’ domestic sales in February 2018 were at 41,222 units, a growth of 36% compared to 30,407 units in February 2017, on the back of robust infrastructural developments, fresh tenders in car carriers, coal movement and the petroleum sector.

The month on month growing trend in the Commercial Vehicles sales performance in the domestic market resulted in a growth of 21% at 350,144 units in the cumulative year (April 2017- February 2018), over last year.

Passenger vehicles’ sales performance was at 17,771 units as against 12,272 units, a robust growth of 45% over last year on the back of increasing demand of Tiago and Tigor along with Nexon and Hexa gaining traction in the steadily growing UV Segment.

"The Passenger Car segment registered a strong growth of 17% while the UV segment grew by 165% clearly showing a trend of growing customer base across segments," said Tata Motors.

Meanwhile, The M&HCV truck segment continued to be buoyant and the sales were 15,241 units, higher by 25%, over last year.

SCV Cargo and Pickup segment sales at 16,014 units, reported a robust growth of 50% over last year, on the back of new product introductions and an uptick in buying sentiments especially with the e-commerce sector and Government/Municipal applications.

Moreover,  commercial passenger carrier segment witnessed a growth of 16%, at 5,157 units, compared to last year. Growth in this segment was driven primarily by the increase in demand for school buses due to the start of the annual school season.

On the other hand, Tata Motors exports performed sluggish, as it witnessed decline of 3% over last year to 4768 units in February 2018.