Tata Motor was selected for supplying the 10,000 electric cars through an international competitive bidding aimed at increased participation. Nissan and M&M too participated for the tender. 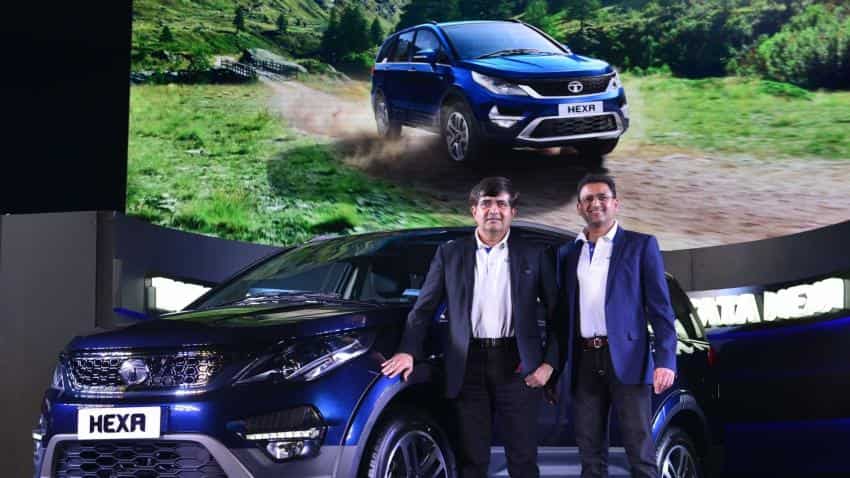 The company was selected  through an international competitive bidding.

Tata Motors will supply the electric vehicles in two phases - first 500 e-cars to be delivered by end of November 2017 and remaining  9,500 EVs will be delivered in the second phase.

Apart from Tata Motors, two other leading manufacturer namely Mahindra & Mahindra (M&M) and Nissan were in the race for the tender.

Tata Motors quoted the lowest price of Rs 10.16 lakh, exclusive of GST in the competitive bidding.

The vehicle will be provided to EESL for Rs 11.2 lakh which will be inclusive of GST and comprehensive 5 year warranty which is 25 % below the current retail price of a similar e-car with three year warranty.

EESL will identify a service provider agency which will be  appointed through competitive bidding, will carry out end-to-end fleet management of the procured vehicles for the concerned government customer.

Apart from continuing to aggregate demand, EESL will also be responsible such as co-ordination between appointed agencies, monitoring and supervision, reporting, complaint redressal and payments.