While Tata Motors posted a large growth in passenger vehicle growth, the company however saw a large decline in its commercial vehicle growth during the month of May. 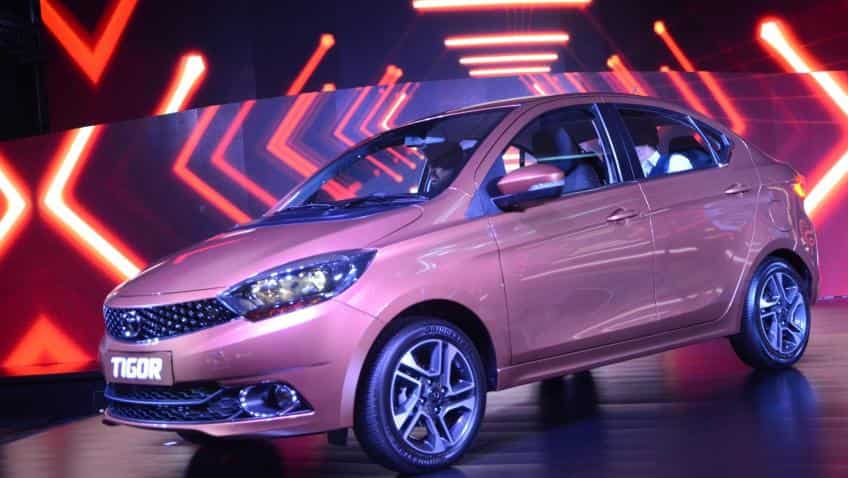 However, Tata Motors' commercial vehicles segment slumped by a large 13% as it sold 23,606 units in the domestic market in May.

The company said that the market continues to remain weak and the demand has still not picked up. “There are early signs of retails of BS4 vehicles but it has still been slow,” it said in a statement.

Overall sales of Tata Motors’ medium and heavy commercial vehicles (MHCV) trucks were at 6,522 units in May 2017, a decline of 40%, over a very strong May 2016 base. The sale in MHCV was affected primarily due to severe global supply constraints of Fuel Injection Pumps for BS4 engines, said the company.

ILCV trucks were at 2,368 units, lower by 12% over 2,697 units sold last year in May, impacted by late supplies of Fuel Injector Systems. These issues are expected to be resolved on short notice with full capacity available as of July 2017.

Sale of Tata Motors’ Small Cargo Vehicles, were at 10,572 units in May 2017, a growth of 10% over 9,645 units over May 2016. On the SCV and Pick-up segments, there is a strong sales recovery with full availability of BS4 products and good market response to new variants like Xenon Yodha and Ace Mega.

Tata Motors passenger commercial vehicles, inclusive of vehicles from all categories, continued to grow with a sale of 4,144 units; a growth of 6% in May 2017, over the corresponding period last year.

The company’s sales from exports was at 3,900 units in May 2017, a decline of 12% compared to 4,428 vehicles sold in May 2016. Retail drop of SCV in Sri Lanka after steep increase in import tariffs in late 2016, as well as fall in Nepal demand in the build up to their elections, has impacted April and May sales.