With the announcement of new chairman of the Group, all the listed companies of Tata were under focus in the stock markets. 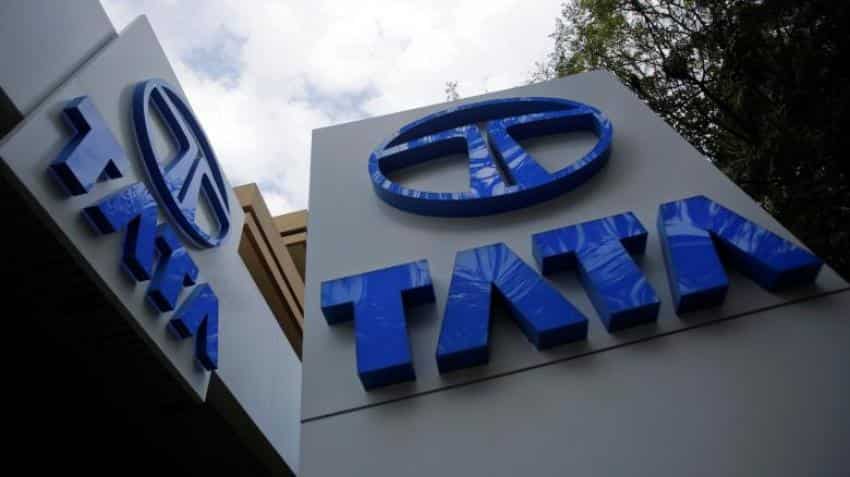 The Mistrys and Tatas are now engaged in a legal battle. Photo: Reuters
Written By: Hitisha Jain
RELATED NEWS

A late evening board meeting on Thursday put to rest the most anticipated corporate move. Tata Sons announced the appointment of TCS boss N Chandrasekaran as its new executive chairman.

Below is the table showing the performance of the companies:

With Chandrasekaran leaving TCS as CEO, the shares of the company plunged nearly 4% during the late morning trade, despite reporting 11% rise in net profit during the quarter ended on December 31.

On October 24, 2016, the company in a surprise move had removed its former chairman Cyrus Mistry from the company's board. At that time, the company had brought back Ratan Tata as interim chairman till they sought Mistry's replacement.

Following Tata Sons' move, other Tata Group companies also voted to remove Mistry from their companies' board, in a battle that has gone public since it first started.

The Mistrys and Tatas are now engaged in a legal battle.