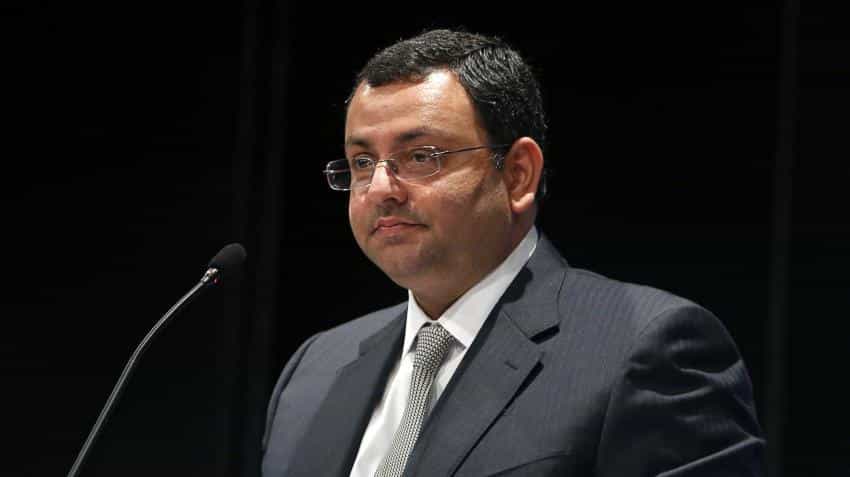 Refuting remarks that he was trying to take over control over all Tata Group activities, Mistry's office alleged that those individuals were seeking to procure unpublished price sensitive information from listed group companies, breaking down governance.

"Mistry's fight today is to protect the Tata Group from capricious decision-making by the Interim Chairman," his office said in a statement.

Mistry, who yesterday sought government intervention to "remedy and repair breakdown" in the governance of Tata Trusts, without naming Ratan Tata, said "individuals prone to impulsive control who have inflicted severe damage and enormous financial loss to all stakeholders of the Tata Group, including shareholders".

"They have also exposed the Tata Group to perilous violation of regulatory requirements, seeking to procure unpublished price sensitive information from listed Tata Group companies, breaking down governance," the statement by his office added.

It further said, "This has the potential to hurt shareholders values... Never before has the Tata Group, including the philanthropic objectives of the Tata Trusts been in jeopardy to this extent and scale."

Refuting the allegation, the statement said far from Mistry taking over control over all Tata Group activity, he was subjected "to an unprecedented scrutiny of nearly 50 individuals who appraised his corporate performance".

The governance guidelines developed under Mistry in consultation with the Board of Directors of Tata Sons, and CEOs and independent directors of various Tata Group operating companies required him to be subjected to such scrutiny, it added.

"This approach empowered Boards of Directors? both at Tata Sons and the Tata Group operating companies. It created an effective check and balance against any individual becoming larger than life. So there was no question of anything remotely like what is sought to be alleged," it said.

Highlighting Tata Sons' statement that Mistry's family holds over 18% interest in the company, his office said: "If he (Mistry) were to indeed seek to make Tata Group companies break away from Tata Sons, he would have been hurting his own family's financial interests."