Tata Group challenged by people who don't practice what they preach: Ratan Tata

Tata urged employees to put the last three months of the company's turbulant past behind them and work towards a better future for the company. 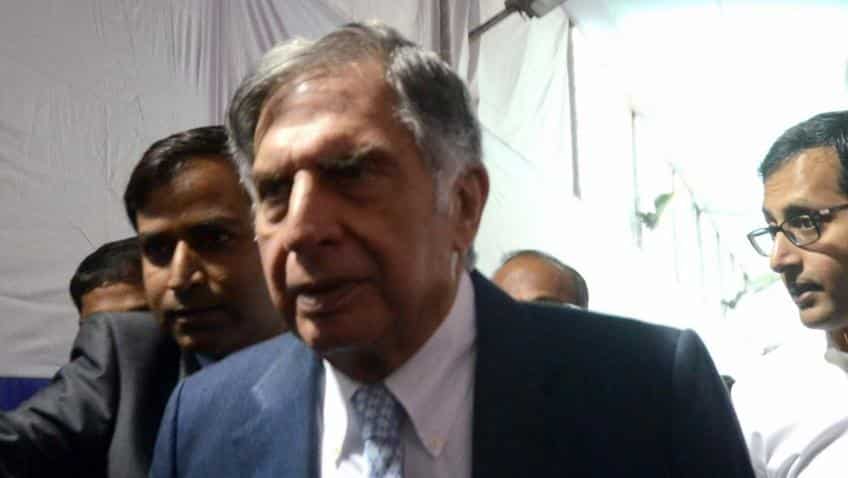 Ratan Tata in an address to the employees of Tata Group said that the past three months have been turbulent and “wasteful”. He further said that the company and the leadership has been challenged by people who do not practice what they preach.

Referring to the corporate battle with former Chairman Cyrus Mistry he said that there has been a “wilful, well-orchestrated endeavour to destroy the personal reputations of individuals, and the reputation of the Tata Group, through unsubstantiated allegations”.

Tata added, “The ethics and values of the Group and its leadership, which have been built over the last one and half centuries, have been challenged by people who are not known to practice what they often preach. I feel proud that through this difficult period there has been an overwhelming groundswell of support from many of you.”

Tata further expressed his gratitude and support that people have been showing towards the Tata Group. He said that in the new year they should all resolve to put these events behind them and dedicate themselves to re-establishing the Tata Group's leadership in the several areas that they operate. He said in this way they will show the world that they have protected the vision and values of the company's founding fathers.

“As we enter our 150th year, we need to reaffirm our resolve to continue to build and progress the Tata Group to be a national institution of which we all can be proud. I am confident that with your support and dedication we can look forward to a better tomorrow,” he added.