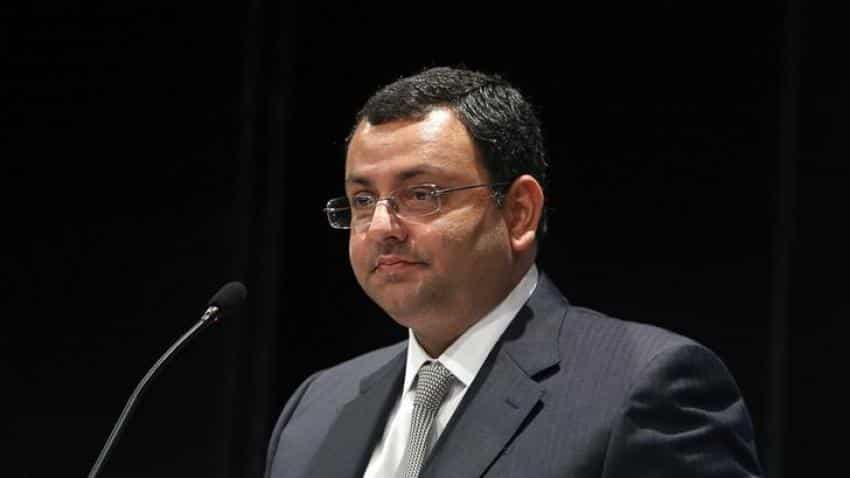 Tata Consultancy Services said on Thursday that the company would hold an extraordinary general meeting on Dec. 13 to decide on the removal of former chairman Cyrus Mistry as director from the company`s board.

Tata Sons, TCS` parent and holding firm for the $100 billion salt-to-software Tata empire, has called for a shareholder meeting at several of its group companies such as Tata Steel and Tata Motors, to remove Mistry from their respective boards.

A public power struggle has since ensued between Mistry and Tata.