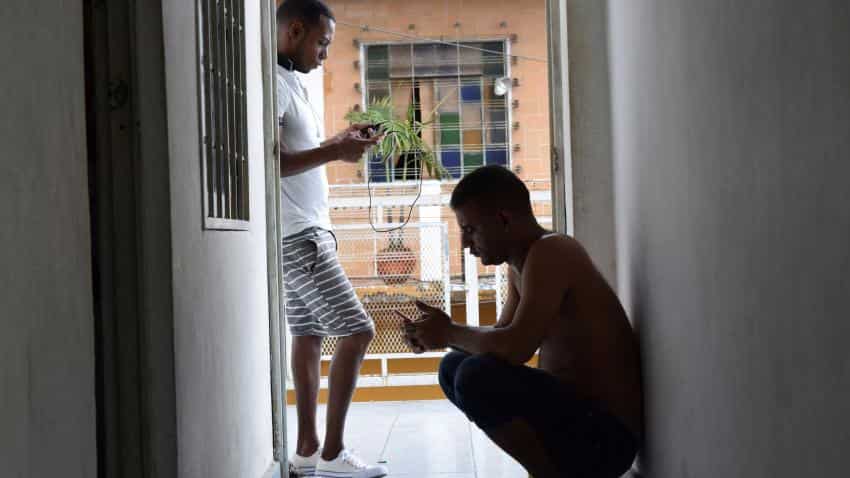 Tata Communications Ltd will invest $ 300 million into expansion of network, platform and software during 2017-18, and is also looking at acquisitions in new service areas such as Internet of Things, mobility and cloud.

"In telecom, networks need to to expand in terms of scale and reach to create infrastructure closer to customers. So, there is a natural amount of spend that is required...We will be spending $ 150 million on network, and $ 150 million into platform, software and other capabilities," Vinod Kumar, MD and Group CEO, Tata Communications Ltd told PTI.

He said that half of the overall capex would be channelised towards "augmenting network capacity" both the domestic and international leg.

Asked if the company is looking for more acquisitions, Kumar said, "We are always looking... We will continue to look for...Technology specific investments in the areas of our new services to help us augment our capability and go to market faster," he said.

The acquisitions or investments will be targeted at areas such as security, IOT, mobility and cloud, he said.

However, he did not divulge the ticket size. The investments in Teleena Holding bolsetered the company's cross-border mobility services capability, he said adding there are no immediate plans to increase the stake.

"They have created advanced technology in the space and we will use that technology as a cornerstone for the service that we are building. There is no plan to immediately increase the stake," he said.

Kumar said that Tata Communications' debt would come down to the extent of $ 300 million as a result of two transactions -- divestment of data centre, and sale of South Africa-based telecom arm Neotel to Liquid Telecom.

"We have $ 1.4 billion of debt and that will come down by about $300 million when we finish these two transactions (sale of datacentre and Neotel). It is already reflecting on our balancesheet...These moves are already strengthening the balance sheet," he said.

On whether the company had plans for further asset sale, he said, "No".

In May 2016, the two companies had announced definitive agreement as part of which ST Telemedia, through subsidiary, ST Telemedia Global Data Centres (STT GDC), agreed to acquire 74 per cent stake in Tata Communications' data centre business in India and Singapore.

Tata Communications will hold the remaining stake as a minority shareholder.

"Since the May announcement, both companies' management teams have been working closely to identify areas for business integration to enhance customer service and realise the full potential of the business partnership," Tata Communications said in a BSE filing.

The two partners will ensure a smooth transition for existing customers and employees of Tata Communications' India and Singapore data centres into the broader STT GDC platform, it added.