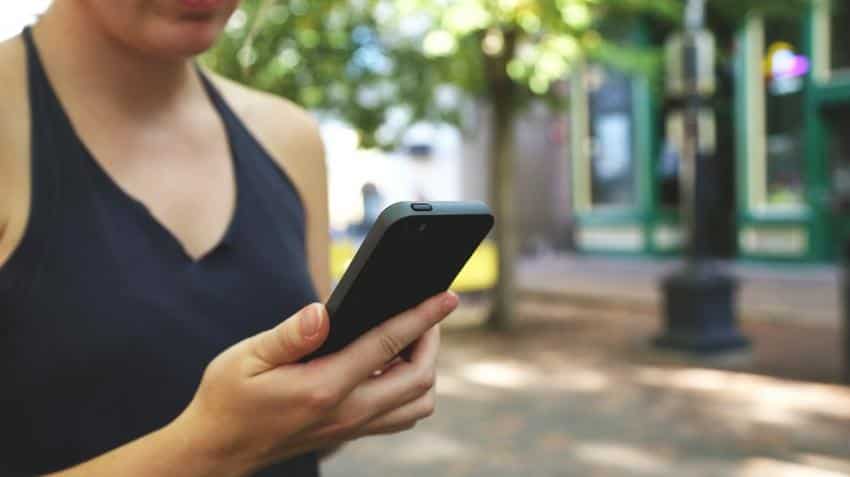 Tata Comm said that Wi-fi+ would allow BSNL subscribers access to the Wi-Fi network in the world while travelling outside India. Image Source: Pixabay
Written By: ZeeBiz WebTeam
RELATED NEWS

Telecom major, Bharat Sanchar Nigam Limited (BSNL) on Friday announced a partnership with Tata Communications to deliver a ‘high-quality mobile experience’ and accelerate how its subscribers will use WiFi internationally.

Tata Comm said that Wi-fi+ would allow BSNL subscribers access to the WiFi network in the world while travelling outside India.

“Typically accessing Wi-fi hotspots is very cumbersome and requires the user to remember
multiple passwords. With Wi-fi+, BSNL users will have to register just once to automatically connect to the closest participating Wi-Fi® hotspot, even if they travel to a different city, country or continent,” Tata Comm said.

Currently BSNL claims to have 94.36 million mobile subscribers and 13.88 million wireline customers, while Tata Comm said that it has a Tier-1 IP network with connectivity to more than 240 countries and territories across 400 PoPs, as well as nearly 1 million square feet of data centre and colocation space worldwide.

Anupam Shrivastava, Chairman and Managing Director, BSNL said, “BSNL mobile subscribers can access Wi-fi anywhere in the world without worrying about the bill shock when they get home and no longer have to limit their internet usage while abroad.”