The trouble brewing in the boardroom of Tata Sons has seen its impact on the brand value of the company in the Global list of brands. 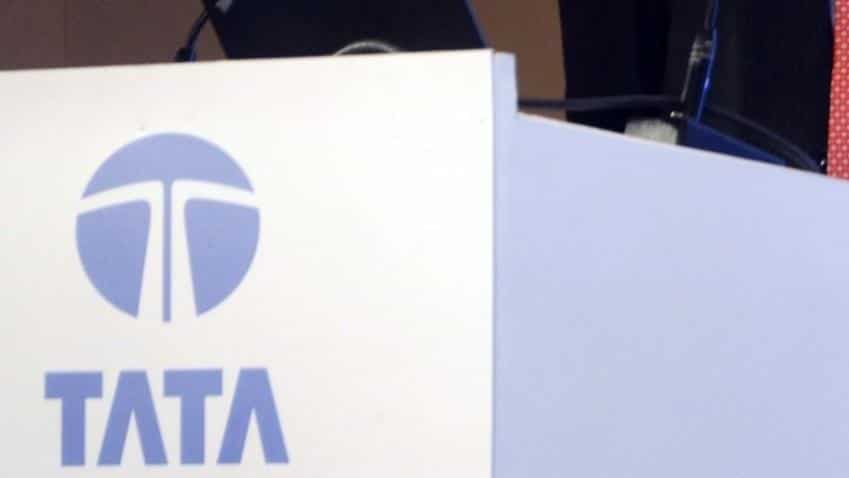 The trouble in Tata Sons' boardroom between Cyrus Mistry and the Ratan Tata has seen the Tata's brand value ranking decline to 103 in 2017 from 82 rank in 2016 in the Most Valuable Brands of 2017 list by Brand Finance.

The second Indian brand on the list was Airtel which climbed to 190th rank on the list from 242 rank in 2016. Airtel is currently the leading telecom player in India and despite the competition from Reliance Jio it is regarded as one of the best placed in the market to take on the like of any new player.

Government-owned insurance player LIC continues to grow its brand and has seen its ranking advance in 2017 to 222 from 283 rank in 2016.

Indian IT giant Infosys continues to show its dominance in its space and has made great advances. As a brand too it has seen its name advance despite the tough geo-political and economic conditions. It brand ranking has jumped 50 spots to land at 251 rank in 2017 from 301 rank in 2016.

State-owned bank State Bank of India (SBI) which has been riddled with non-performing assets (NPAs) and bad loans has taken a hit in its brand ranking in the list as it dipped to 294 rank in 2017 from 244 rank in 2016.

Reliance Industries Ltd (RIL) which has made great strides with the launch of Reliance Jio, which has created great disruption in the telecom market, and it's rising profits in its core business has seen its ranking advance by nearly 100 spots from last year. It's rank on the list rose to 345 rank from 442 rank in 2016.

The last Indian brand which was in the Global Top 500 list was Larsen & Toubro which saw its ranking decline to 498 from 479 ranking in 2016.