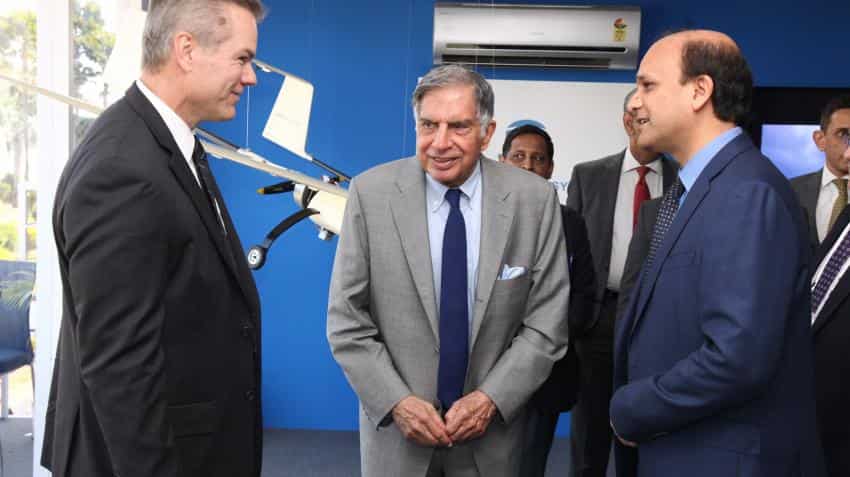 Tata Advanced Systems Ltd on Friday announced the signing of a memorandum of understanding (MoU) with Raytheon Company to engage in the co-production of Stinger air defense missile components.

“This collaboration with Raytheon is in keeping with other partnerships that TASL has with global leaders in the defense and aerospace sector. We look forward to becoming a key contributor to the Stinger missile for India,” said Sukaran Singh, chief executive officer and managing director of TASL.

As part of the new pact, TASL, which is a wholly owned subsidiary by Tata Sons, could produce components of the Stinger missile in India.

“We will seek to expand our relationship to other missile systems and technologies, and contribute to the progressive implementation of the ‘Make in India’ initiative to address multiple objectives of the government, such as value addition, employment, and control over key technologies,” added Singh.

The Stinger missile has both surface-to-air and air-to-air applications against a variety of airborne targets. It can also be integrated into most fixed- or rotary-wing platforms and is considered to be the ‘operational edge’ against all classes of helicopters, UAVs, cruise missiles, and fixed-wing aircraft.

In 2016, India was one of three international customers to order Stinger missiles. India will equip its AH-64 Apache helicopters soon to enter service with the Indian Air Force, the report by TASL said.

Commenting on the partnership Duane Gooden, Raytheon Land Warfare Systems vice president said, “Our agreement with Tata Advanced Systems deepens our industrial partnership in India with a global technology leader and will expand the range of options and capabilities for U.S. and coalition forces to achieve their missions.”