The court had earlier asked IHCL, which challenged a Delhi High Court order allowing auction of the hotel, to file objections, if any, within a week. 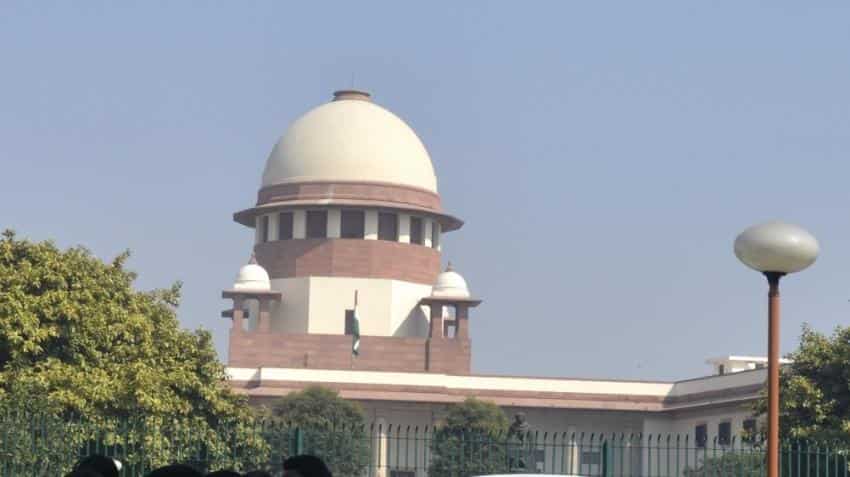 A bench comprising Justices P C Ghose and R F Nariman allowed the plea of New Delhi Municipal Council (NDMC) that the Tata Group firm cannot have the right to refusal in the auctioning of the hotel.

The bench, however, asked the civic body to grant six months "breathing time" to the company in vacating the hotel in case they lose out in the e-auction.

The court also said that the "blemish-free" record of Tata Group firm IHCL may be taken into account by NDMC while auctioning the iconic property.

The civic body had on March 3 told the apex court that it wants to e-auction the hotel.

The court had earlier asked IHCL, which challenged a Delhi High Court order allowing auction of the hotel, to file objections, if any, within a week.

The IHCL had told the apex court that it was "not clear" why NDMC wanted to auction the prime property which gave the "best revenue" to it.

The company had submitted that NDMC expert report suggests that the council would "lose revenue" if the hotel was auctioned to other players.

The apex court had on November 21 last year directed that status quo be maintained with regard to NDMC's auctioning process of Taj Mansingh Hotel.

The IHCL had on November 8 last year approached the apex court against the Delhi High Court's order that cleared the decks for auctioning of the property.