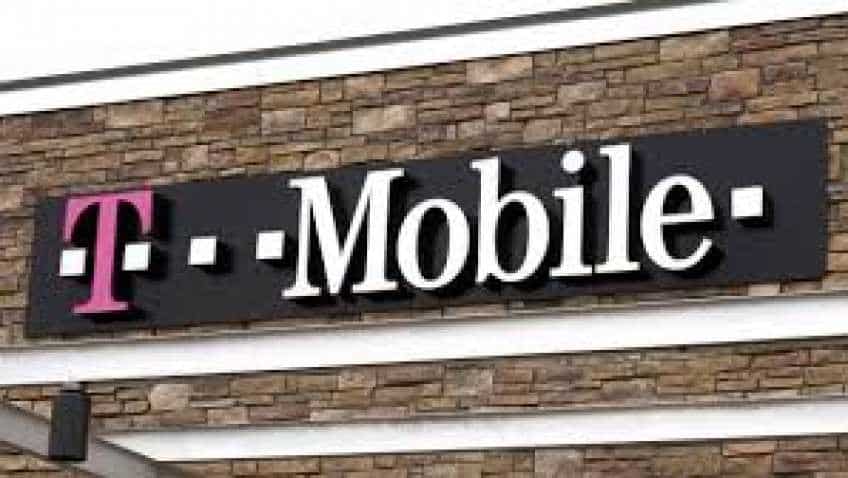 T-Mobile`s third-quarter net income rose to $870 million, or $1.01 per share, from $795 million, or 93 cents per share, a year earlier. Photo: Reuters
Written By: Reuters
RELATED NEWS

T-Mobile US Inc on Monday beat analysts` third-quarter estimates for net new phone subscribers who pay a monthly bill, boosted by competitive wireless plans aimed at fending off its bigger rivals. The third-largest U.S. wireless carrier by subscribers has been locked in a lengthy battle to close its merger with smaller carrier Sprint Corp. It faces a state attorney general lawsuit, led by New York and California and set to go to trial on Dec. 9, that alleges the merger would be harmful to consumers.

T-Mobile Chief Executive John Legere, speaking on a conference call with analysts, said discussions were continuing with the attorneys general and he felt good about where they were headed "either in settlement or going to trial."

Legere said T-Mobile expects it will be permitted to close the merger in early 2020.

The carrier added 754,000 phone subscribers who pay a monthly bill on a net basis in the three months ended Sept. 30, compared with 774,000 additions a year earlier.

Investors pay close attention to postpaid customers, or those with a recurring bill, because they are more valuable to carriers and tend to remain with the company longer than prepaid users.

Legere also teased an announcement on Nov. 7 related to New T-Mobile, the name that has been dubbed for the combined T-Mobile and Sprint.

Though Legere provided few details, he said in response to an analyst question that he expected the announcement would answer some of the questions from the states in the merger lawsuit.

Both Verizon and AT&T, which are larger than T-Mobile by subscriber count, beat Wall Street estimates for net new phone subscribers.

Bellevue, Washington-based T-Mobile said it expects pre-close merger-related costs to be $125 million (£97.20 million) to $150 million before taxes in the fourth quarter.

Shares of T-Mobile were down slightly to $82.02 in trading after the bell.