The GST Council has taken the decision to increase the rate in the cess charged on larger cars to 25% from the earlier GST cess of 15%. 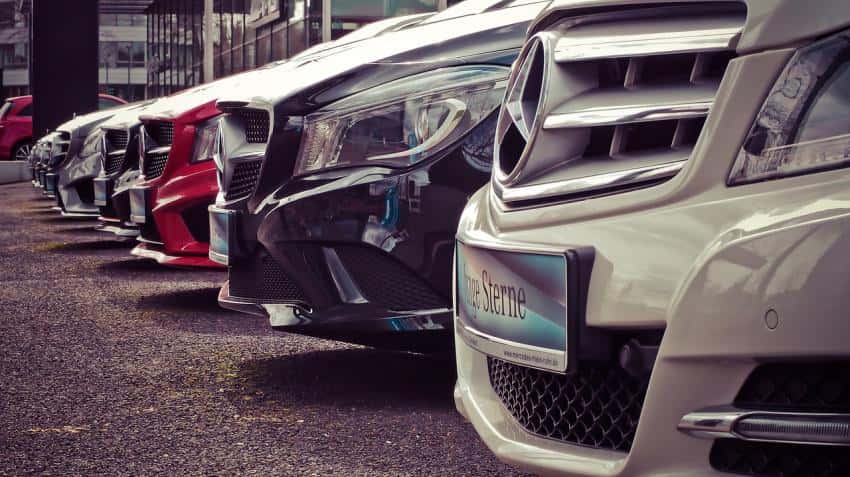 Businesses need to submit GSTR-3B by August 20, this is what the form is

Luxury cars are now set to get expensive as the GST Council has taken the decision to increase the cess on these cars to 25% from the 15% cess earlier charged on them. The Finance Ministry on Monday tweeted that the Central Government may move legislative amendments to increase the maximum ceiling of cess on motor vehicles to 25% from the present 15%.

It recommended that Central Govt may move legislative amendments to increase max ceiling of cess on motor vehicles to 25% from present 15%.

However, it may be some time before the additional cess on luxury cars and larger 1500cc engine cars may come into being. This as the Finance Ministry further tweeted that the decision on when to raise the actual cess leviable on the motor vehicles will be taken by the GST Council in due course.

The GST Council in its 20th Meeting held on August 5 considered the issue that the total tax incidence on motor vehicles after GST has come down.

This would significantly increase the price of SUVs and mid-size cars those who are over 4 metres and more than 1500cc. It would also see many of the luxury car markers roll-back their price cuts on their cars due the decline in the tax rate earlier when the GST rate was announced.

Earlier the GST Council had decided on a cess of 15% in addition to the 28% GST rate, taking the total tax on luxury cars to 43%. In addition to this there are State GST taxes. However, this was much lower than the previous tax rate of 47-55% depending on the State taxes, which resulted in a reduction in prices of car makers.

Small petrol cars of 4 metres length and up to 1200cc engine capacity has a 1% cess, while diesel cars of the same length attracted a 3% cess. The cess on mid-size, large cars and SUVs was 15% cess.

Luxury car companies such as Mercedes Benz, BMW, Jaguar Land Rover, among others had all reduced the prices of their cars after the announcement of the GST rates in order to pass on the benefit to customers.

This is the second time after the implementation of GST on July 1 that the GST Council has decided to hike the cess due to prices of products going down due to the difference in the GST rate and the old tax regime.

In July the GST Council decided to hike the cess on cigarettes to take away the windfall manufacturers were making due to the lower GST tax rate in comparison to the old tax rates.

Businesses need to submit GSTR-3B by August 20, this is what the form is