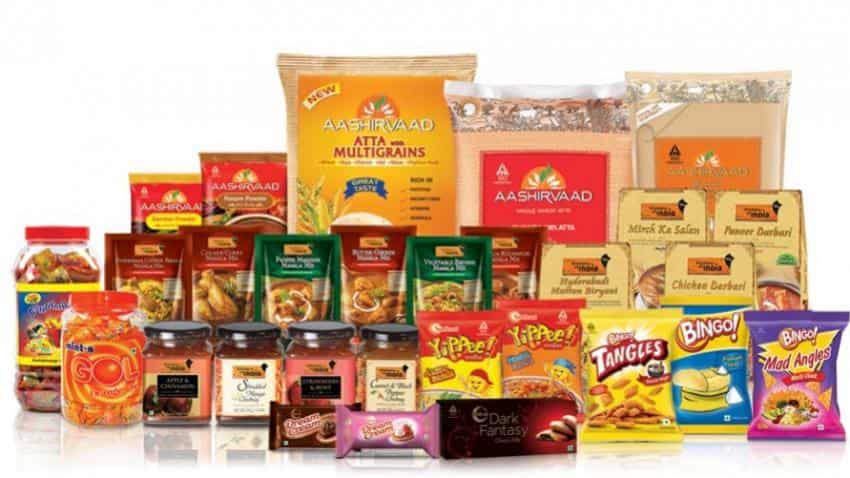 Shares of tobacco to hospitality major ITC Ltd climbed over 5% on Tuesday after SUUTI sold stake in the company.

Shares of ITC came under focus after the media reports that stated that the Specified undertaking of Unit Trust of India (SUUTI) has sold 2% of its stake in ITC to Life Insurance Corp. of India (LIC) via a block deal.

Value for the deal is pegged around Rs 6,800 crore.

SUUTI has shares in 43 listed and eight unlisted companies.

On January 3, Ministry of Finance said that so far in the current financial year, government has realised Rs 23528.73 crore, which include Rs 21,432.38 crore through minority stake sale in 14 Central Public Sector Enterprises (CPSEs) and Rs 2096.35 crore through strategic disinvestment.

For the current fiscal, the government had revised the divestment target to Rs 45,500 crore from Rs 56,500 crore during the recent annual budget announcement.