On November 28, Supreme Court had extended Roy's parole to February 6. 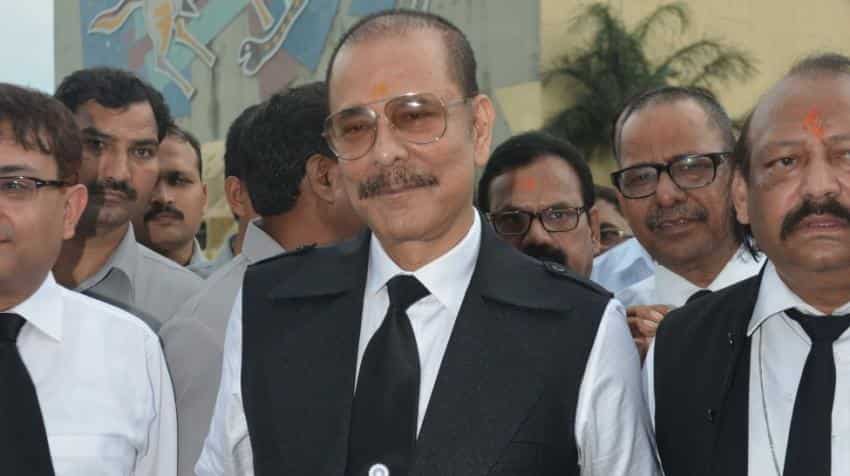 Roy was granted parole on May 6, 2016 after his mother passed away a day earlier. Photo: IANS
Written By: ZeeBiz WebTeam
RELATED NEWS

"If Sahara Chief does not pay the amount by February 6, he shall commit himself to jail. Too much indulgence has already been given to Roy, more than any other litigant, " Supreme Court was quoted as saying by PTI.

Roy cited demonetisation and economic slowdown for extension of time to pay Rs 600 crore. However, the apex court granted liberty to Roy to transfer Rs 285 crore deposited in London Bank to Securities and Exchange Board of India (Sebi).

On November 28, Supreme Court had extended Roy's parole to February 6. The court had  directed Sahara to pay Rs 600 crore till the date of the parole.

The company said it had already deposited Rs 11,000 crore with SEBI so far on the FCCB case.