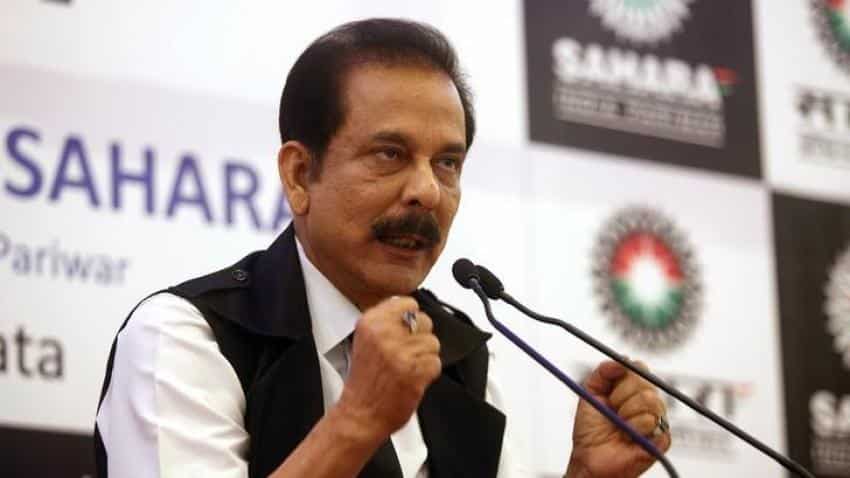 Supreme Court (SC) has extended the parole of conglomerate Sahara's chief Subrata Roy by nearly a month in an interim order issued on Wednesday.

Sahara, the former sponsor of India's cricket team, has been embroiled in a battle with the Securities and Exchange Board of India (Sebi), which alleges it failed to comply with a 2012 court order to repay billions of dollars to investors who put their money in a bond scheme that was later ruled to be illegal.

Sahara says it has repaid most investors, although this is disputed by India's market regulator and the top court.

Roy has yet to be charged over the bonds dispute and denies any wrongdoing. But he was arrested in March 2014 for failing to attend a contempt of court hearing.

The company has been trying to raise funds since Roy's arrest by selling real estate assets. It has hotels overseas including the Plaza in New York and the Grosvenor House in London, besides vast real estate assets in India.

The court on Wednesday also asked Sahara for a deposit of Rs 2 billion (nearly Rs 200 crore), and a "roadmap" on how Roy plans to pay about Rs 120 billion (nearly Rs 120,00 crore)  to Sebi. It is now likely to hear the matter on October 24, when Roy's parole ends.

Roy was first released from parole in May, but an extension of a week was granted on September 23.