The bench directed SpiceJet to deposit Rs 250 crore in a cash on or or before August 31 and the remaining amount Rs 329 crore by way of bank guarantee with the court towards the disputed amount. 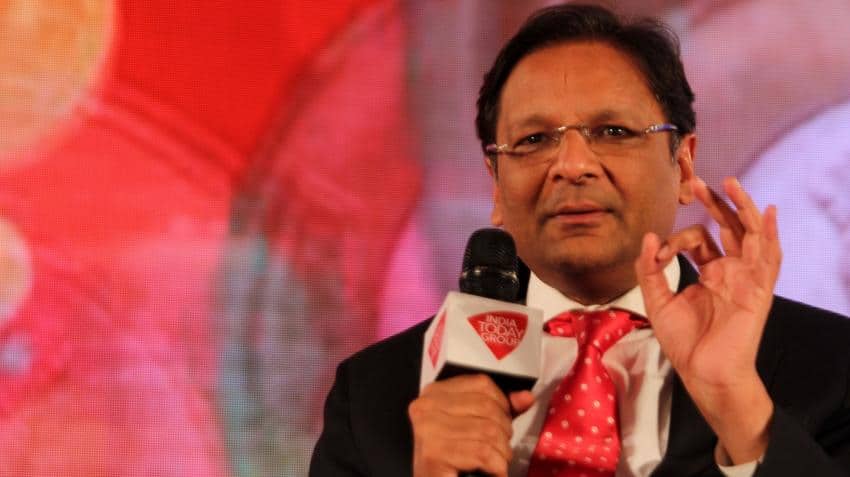 Kalanithi Maran along with his Kal Airways were to recieve redeemable warrants for spending money on operational cost & debt payment.

According to a Mint report, which quoted Abhishek Manu Singhvi, who was arguing for Kalanithi Maran and KAL Airlines, saying, "It was virtually a consent order passed by the Delhi high court. I am without a penny from the last two years. They have shown the amount as payable under their balance sheet."

However, the bench directed the airline company to deposit Rs 250 crore in a cash on or or before August 31 and the remaining amount Rs 329 crore by way of bank guarantee with the court towards the disputed amount.

Last year, Delhi High Court had asked Maran and his Kal Airways to appoint an arbitral tribunal to decide the share transfer dispute between them in a year, a PTI report had said.

On July 29, 2016, Justice Manmohan Singh had directed SpiceJet to deposit the amount of Rs 579 crore in a fixed deposit in the name of Registrar of the Delhi High Court for 12 months, the report had said.

Under the sale purchase agreement (SPA), Maran and Kal Airways had transferred their entire 350,428,758 equity shares (58.46 per cent stake) in the airline to Ajay Singh.