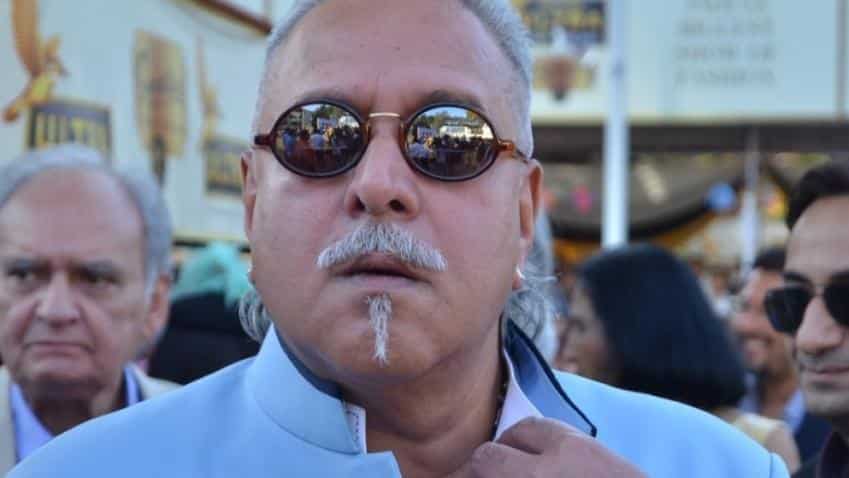 The Supreme Court directed that details of Vijay Mallya's overseas assets be made available to banks as per law, according to ANI alerts.

The apex court also directed that the details of assets owned by Mallya's family members also be made available to banks.

Earlier, it was reported that Mallya lives in a $15 million (nearly Rs 100 crore) mansion.

Mallya on Thursday filed an affidavit in loan default case in the Supreme Court and said banks have no right to demand details of his assets.

He refused to divulge details of overseas assets to banks and said, "I can make additional payment of Rs 1398 crore withheld by Karnataka High Court."

The Ministry of External Affairs (MEA) has cancelled the passport of liquor baron Vijay Mallya on Sunday.

Having considered replies furnished by Mallya to show cause notice and facts brought by ED, MEA  has revoked Mallya's passport.

The Ministry had suspended the passport of Mallya earlier this month on the recommendation of Enforcement Directorate (ED) after he failed to appear before the agency thrice.