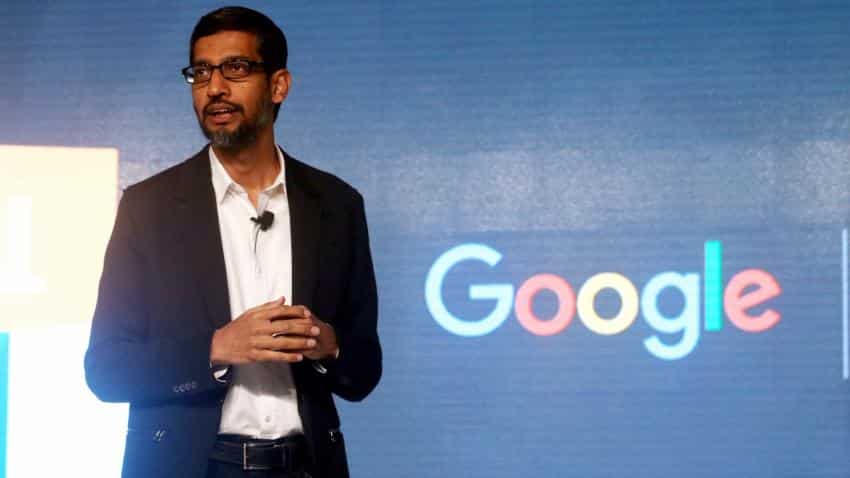 Under Pichai, Google has boosted sales from its core advertising and YouTube business, while also investing in machine learning, hardware and cloud computing, the report said.

These efforts have started to pay off for the company.

Google's "other revenues", a category that includes hardware and cloud services, hit nearly $3.1 billion in the most recent quarter, a gain of about 50% from the same quarter a year earlier.

Alphabet's stock has soared this year, pushing it above a $600 billion market cap this week for the first time, the report said.