The whistleblower alleged in a 172-page complaint that Sun Pharma`s distributor Aditya Medisales had transactions worth more than 58 billion rupees ($815 million) with Suraksha Realty, controlled by Sun`s co-promoter Sudhir Valia, a report by Moneylife magazine said. 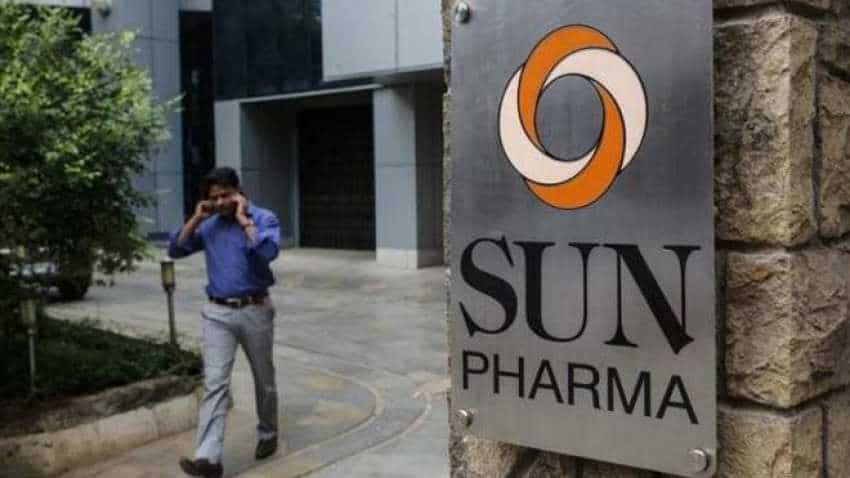 Shares of Sun Pharmaceutical Industries Ltd plunged 13 percent on Friday to near six-year lows, hit by reports that a whistleblower filed a complaint to regulators over transactions involving the top Indian drugmaker and its co-promotor.

The complaint, sent to capital market regulator Securities and Exchange Board of India (SEBI), is the second in over a month and comes as Sun Pharma already battles a product recall and regulatory investigation over reported insider trading.

The whistleblower alleged in a 172-page complaint that Sun Pharma`s distributor Aditya Medisales had transactions worth more than 58 billion rupees ($815 million) with Suraksha Realty, controlled by Sun`s co-promoter Sudhir Valia, a report by Moneylife magazine said.

Reuters was unable to review the document.

Sun Pharma`s payment to Aditya Medisales was transferred to the promoter and group companies between 2014 and 2017, Moneylife founder Debashis Basu told CNBC-TV18 in an interview.

Sun Pharma said in a filing to Indian stock exchange on Friday that it has not received the complaint and was not privy to contents of the document.

The stock has been under pressure since last month due to concerns over its corporate governance and a product recall.

In December, a media report said SEBI, helped by a whistleblower tipoff, was likely to reopen an insider trading case against Sun and probe alleged lapses by some of Sun`s promoters in raising funds overseas.

SEBI did not immediately respond to a Reuters request seeking comment.

Earlier this month, Sun recalled muscle relaxant vecuronium bromide for injection due to the presence of glass.

Pharma Stocks in Focus: Alkem Lab & IPCA Lab among 4 stocks that may benefit most from 10.8% hike in drugs from April 1