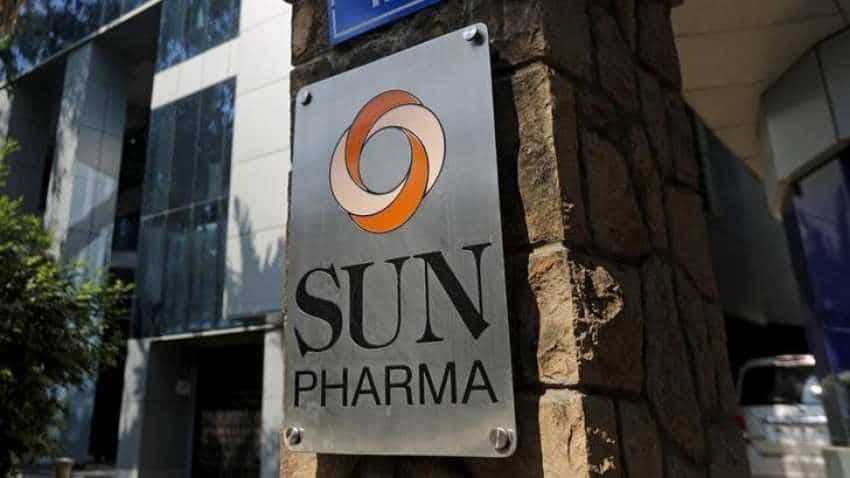 Analysts on average expected a net profit of 8.97 billion rupees. Sales from its U.S. formulations business, which constitutes over a third of total sales, grew 8 percent from the previous corresponding quarter. Sales of branded formulations in India rose 22 percent as the implementation of a nation-wide Goods and Services Tax (GST) impacted sales last year.

Total revenue from operations rose about 16 percent to 72.24 billion rupees.

Sun Pharma stock jumped nearly 8 percent after the results. It was the top percentage gainer on the broader Mumbai market that was up 0.73 percent.