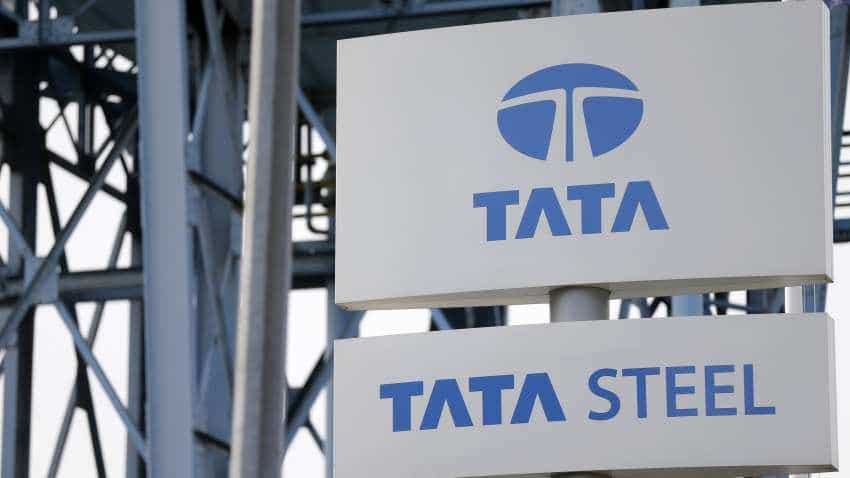 Substantial debt on the balance sheet is likely to have an adverse impact on Tata Steel's ability to raise finance at competitive rates, the steel major said in its report.

This comes against the backdrop of Tata Steel earlier stating that it will raise Rs 16,500 crore through debt instruments to fund Rs 32,500 crore acquisition of Bhushan Steel Ltd (BSL).

"Substantial amount of debt on the balance sheet may have an adverse impact on the company's ability to raise finance at competitive rates," Tata Steel said in its Annual Report 2017-18.

Changes in assumptions underlying the carrying value of certain assets may result in the impairment of such assets, the company said.

It further said mitigation strategies for the financial risks would be "maximising operational cashflow", "terming out debt and refinancing debt with favourable covenants," and "appropriate foreign exchange hedging policies", among others.

On the operational risks facing the company, Tata Steel said the steel industry was prone to high proportion of fixed costs and volatility in the prices of raw materials and energy and added that the limitations or disruptions in the supply of raw materials could adversely affect the company's profitability.

The report further said any labour dispute or social unrest in regions where the company operates may adversely affect its operations and financial condition.

Tata Steel and Thyssenkrupp had earlier signed a definitive agreement to combine European steel business. The merger would create an entity that would be the continent's second largest steel company after ArcelorMittal.

Tata Steel had earlier won the bid to acquire debt-laden BSL in an insolvency auction. The bankrupt firm was among the 12 stressed assets the RBI had referred for NCLT proceedings last year.