Strange case of salary cut; This airline to cut staff's pay, but no backlash from markets

Strangely, stock price of Jet Airways did not see any negative reactions from investors in this regards, as it ended at Rs 331 per piece higher by a massive 6.50% on BSE. 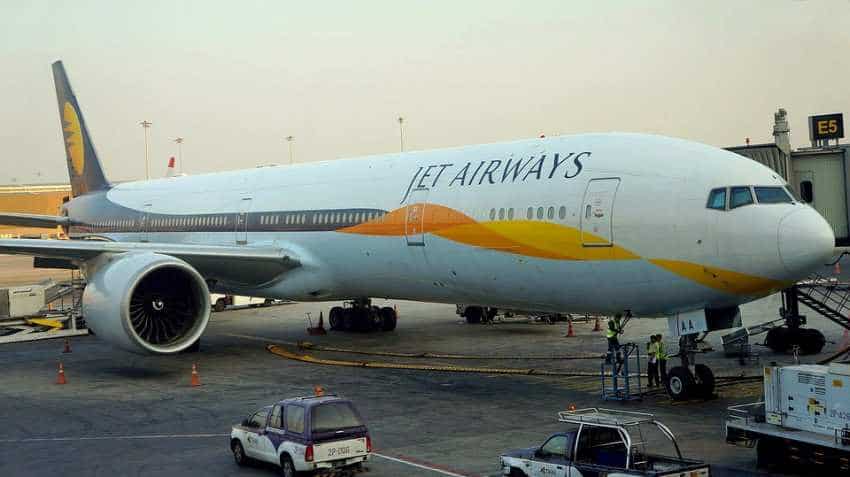 A new disaster has struck India's second largest airline Jet Airways, with the company now being forced to trim down the pay of its employees right from pilots to workers. The reason behind the pay cut is shortage of funding which has arisen from higher fuel expenses, major competition and no expansion in 6 months. A meeting held between its top management and pilots where discussions were held in regards to pay cut ranging from 5% to as much as 25%. However, strangely, stock price of Jet Airways did not see any negative reactions from investors in this regards, as it ended at Rs 331 per piece higher by a massive 6.50% on BSE.

A source told The Times of India, "They said unless some cost-cutting steps are taken at the earliest, the company may face funding issues."

The airline reportedly explained, “As part of its cost-rationalisation measures, the airline continues to evaluate all initiatives to achieve greater business efficiencies. Payroll is one of the important components of the airline's cost structure and the senior leadership team has undertaken a reduction in their salary to lead by example."

This deducted salary would be for 2 years, and what is more, would not be repaid later.