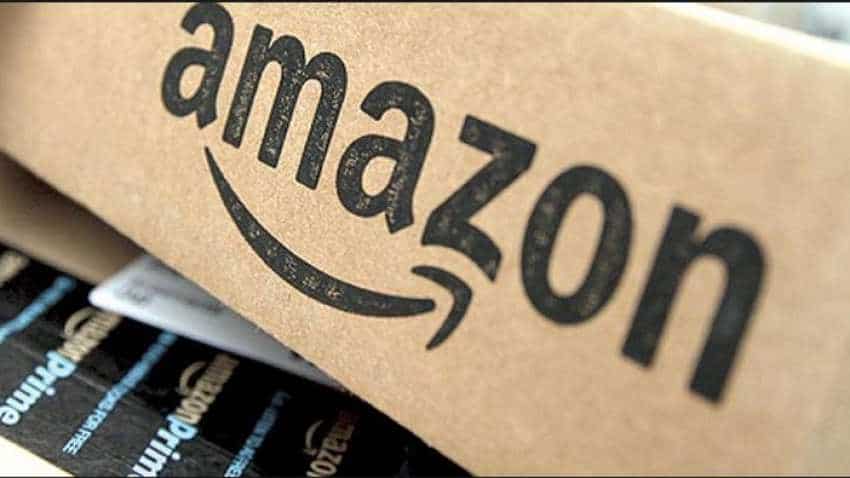 Steve Kessel was instrumental in the acquisition of Whole Foods Market, with more than 500 stores, for $13.7 billion this year. Image source: Reuters
Written By: IANS
RELATED NEWS

Long-time senior Amazon executive Steve Kessel who oversaw the e-commerce giant's expansion into retail stores and brought Kindle to life has decided to quit early next year. Kessel was instrumental in the acquisition of Whole Foods Market, with more than 500 stores, for $13.7 billion this year. According to a GeekWire report, Kessel's teams will report to Dave Clark, Senior Vice President of Worldwide Operations, at Amazon.

"I want to let everyone know that after 20 years at Amazon I'm closing this chapter (I started at Amazon in 1999 on the books team and spent 7 years working on Kindle so a book metaphor was a must!) and leaving Amazon to focus on community service, not for profit work, and other areas of interest," Kessel wrote in an email.

"It's hard to leave something I've loved doing for so long, inventing alongside a fantastic group of people, but it's a good time to make this change because of the teams and plans we have in place," he added. Amazon has been moving into the retail store segment, with 4-Star, Books, and autonomous checkout solution Amazon Go.

Amazon's physical stores segment reported $4.2 billion in sales in Q3 2019, representing 6 per cent of the company's overall $70 billion in revenue. An Amazon spokesperson said in a statement: "Steve will be missed -- he's a customer obsessed leader who has helped build some of Amazon's most innovative businesses, including Kindle, Amazon Go, and others".